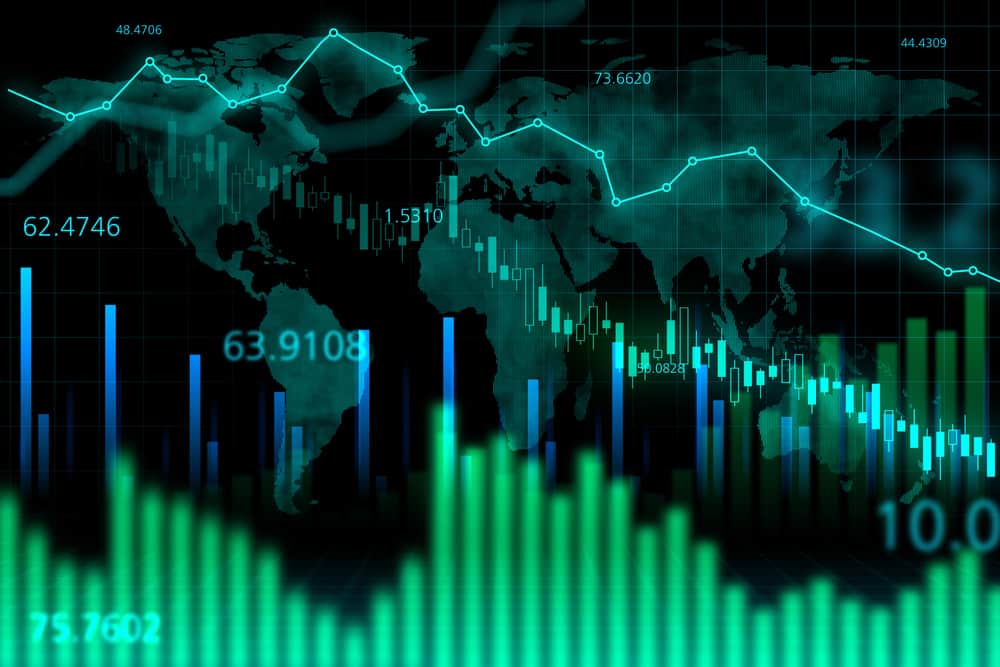 The release of the nation’s inflation numbers will be a key factor in determining how much the Federal Reserve will boost interest rates in the future. At the same time, investors await this data U.S. stock futures advanced.

How Much Of A Rate Rise Is Coming Our Way?

At its forthcoming meeting in September, the Fed should raise rates by 75 basis points, which would be the third major increase in a row. If there are any indications that inflation has peaked, policymakers may opt to reduce the pace of their fast monetary tightening. Walt Disney’s (NYSE: DIS) third-quarter results will be announced following the market close. Thus corporate earnings will also be a major topic of debate. Investors will be closely monitoring the Disney+ streaming service in light of the loss of the streaming rights to the Indian Premier League cricket and after rival Netflix (NASDAQ: NFLX) recently expressed satisfaction with its membership levels.

Although closures overseas cost the segment $350 million, it is projected that demand for Disney’s theme parks has significantly increased. Coinbase (NASDAQ: COIN) fell in premarket trading following the cryptocurrency exchange’s shocking $1.1 billion net loss for the second quarter, which it attributed to a “fast and furious” decline in the cryptocurrency markets. Video game developer Roblox’s (NYSE: RBLX) larger-than-anticipated second-quarter loss led its shares sharply lower premarket, and Wynn Resorts (NASDAQ: WYNN) underperformance was brought on by COVID issues at its Macau Resort.