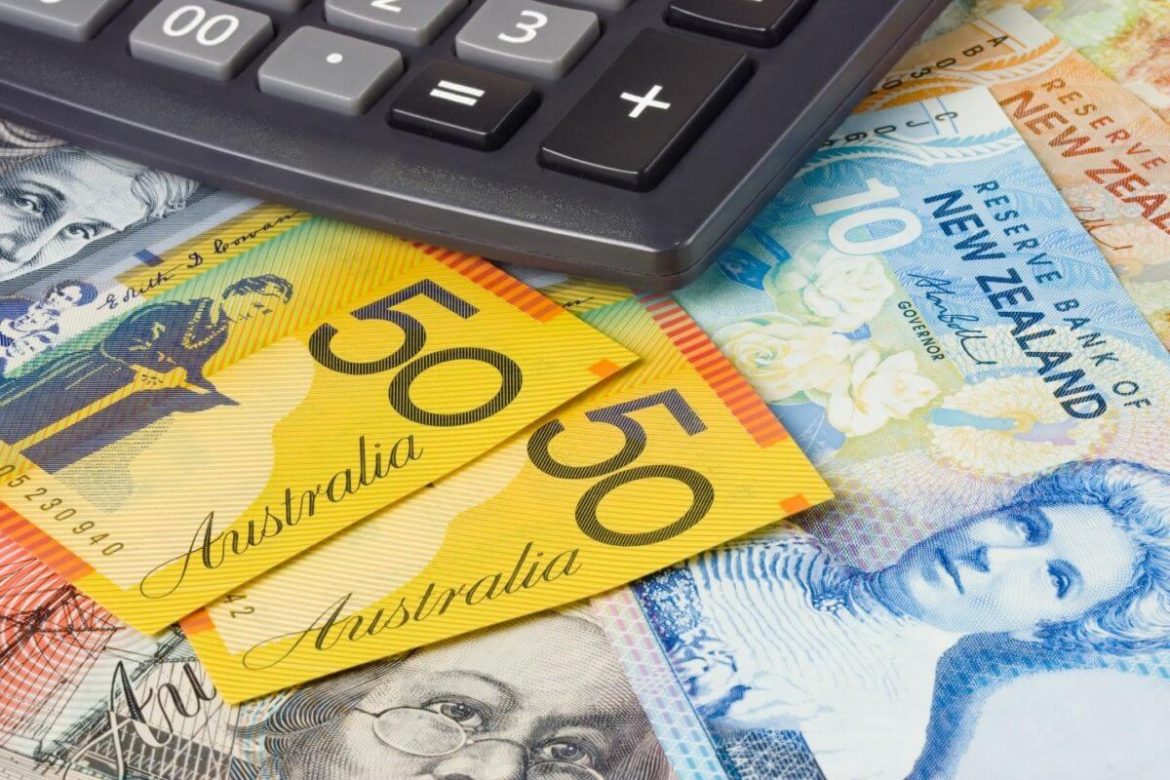 During Asian trade, the euro strengthened against the dollar. Yields on ten-year US Treasury bonds were withdrawn yesterday. The oversold euro finds support in its weakness. Currently, the euro is being exchanged for 1.13355 dollars, representing the strengthening of the common European currency by 0.21% since the beginning of trading tonight.

After climbing to 1.37500 and touching the MA200 daily moving average, the GBPUSD pair makes a sharp turn and enters the bearish trend. We are now at 1,35580 and not seen on the chart near this pullback. The MA20 is the moving average we are currently testing.

Retail sales in the UK fell more than expected in December as the Omicron epidemic reduced Christmas sales, data from the Office for National Statistics showed on Friday.

Retail sales fell 3.7 percent on a monthly basis in December, reversing a 1 percent rise a month ago. This is the biggest drop since January 2021. The forecast was a 0.6 percent drop in sales.

Also, the volume of sales without fuel decreased by 3.6 percent after a growth of 0.7 percent in November. This was also much higher than the economists’ forecast of -0.5 percent.

Retail sales were 2.6 percent higher than before the February 2020 coronavirus.

After strong sales in November, sales in non-food stores fell sharply by 7.1 percent, and sales in food stores by 1.0 percent compared to the previous year.

With encouraging signs that the Omicron epidemic has gone through the worst and the limitations of “Plan B,” which should be lifted next week, retail could make up for part of this decline in January and probably until February and March.

European Central Bank policymakers have maintained that the current jump in inflation is driven by temporary factors, that are likely to ease this year. Still, some have expressed concern that inflation could remain high, according to the minutes of the last policy session on Thursday.

Policymakers have also expressed concern about any premature cuts in monetary incentives and asset purchases.

Members broadly agreed that significant monetary policy support is still needed to stabilize inflation at the medium-term level of inflation set by the Board of Governors, the minutes said.

The post EURUSD and GBPUSD still are influenced by the strong dollar appeared first on forexinsider24.com.