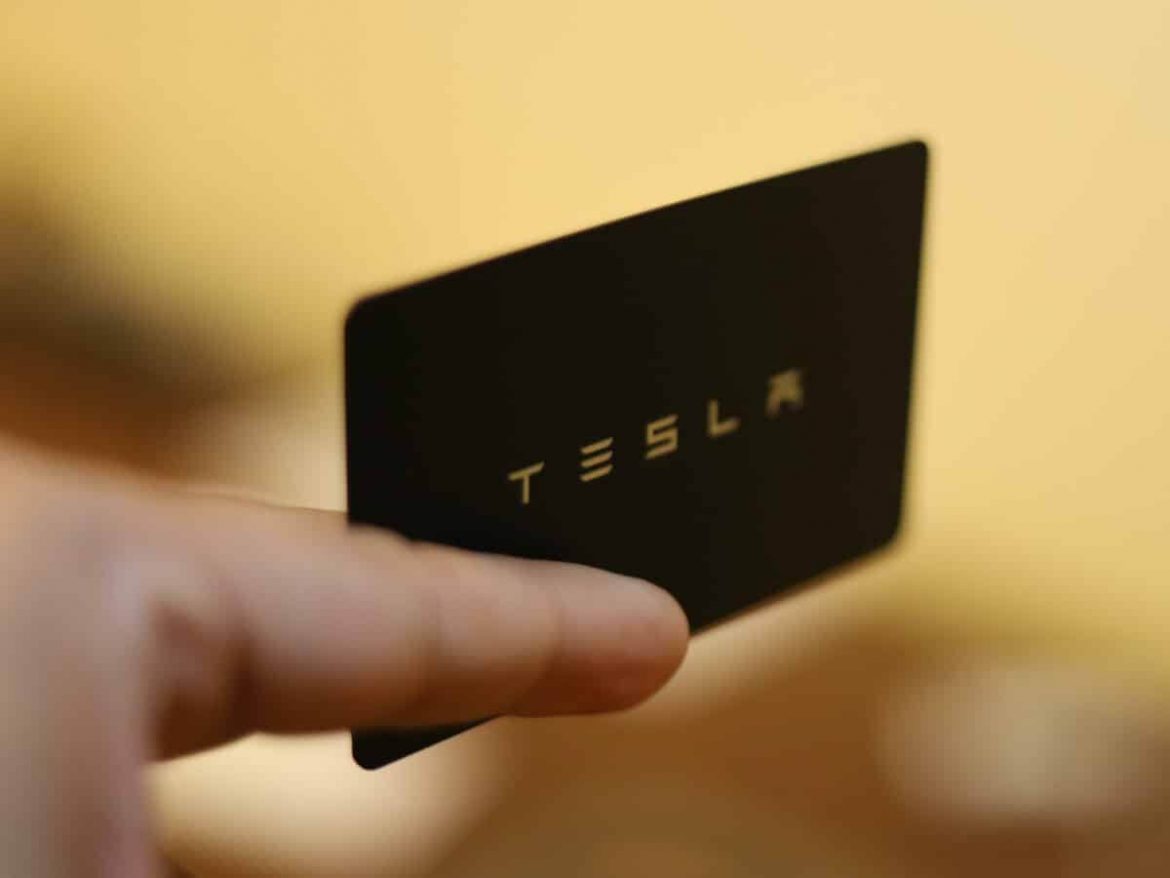 A resolution that requires fund managers for the State of Florida to prioritize the highest rate of return, without taking ESG factors into account, was enacted by Florida Governor Ron DeSantis. The resolution eliminates ESG factors from future investment choices and changes the fiduciary responsibilities of fund managers for the State Retirement System.

DeSantis stated in a statement on August 30th, “With the resolution, we passed today, the tax funds and proxy votes of the people of Florida. They will no longer be taken over by Wall Street financial institutions. They won’t be utilized to promote policies through the boardroom. That Floridians reject at the polls. The people of Florida’s financial security come before fanciful ideas of a utopian future as we affirm the legitimacy of a republican rule against corporate dominance.

DeSantis effectively wants to steer the state’s Retirement System away from ESG investments that are thought to have a high level of risk. That makes excellent sense. The irony is this, though: Tesla, a business whose mission statement is “to accelerate the world’s transition to sustainable energy,” is the sixth largest holding of the State Board Administration of the Florida Retirement System.

The Florida State Retirement System has 950,700 shares of Tesla, as can be seen in its most recent 13F filing. After this week’s 3:1 split, there are now three times as many instead. In fact, Tesla is a unique and severe case study of how profitable ESG investing can be. Its shares have returned 27% in the most recent year. 1,155% over the most recent five years.

Larry Fink of Blackrock emphasizes the significance of all firms. In all industries taking on the issue of transitioning to a sustainable, net-zero planet in his 2022 letter to CEOs. He claims that the greatest investment opportunity of our generation will result from the decarburization of the global economy. In addition, it will leave behind any businesses, regardless of the sector they are in, that does not adapt. In the same way, some businesses run the risk of falling behind. Unprepared cities and nations also run the risk of doing the same.”

The irony of DeSantis’ choice so lays there. It will be fascinating to watch whether the Florida Retirement System keeps its Tesla stock holdings. There may or may not be more ESG companies in the 13F; They haven’t looked over the complete document. Unsure of the fund managers’ future plans and will be keeping an eye on their upcoming 13F filings to see what steps they take.

According to a statement on its Chinese website, Tesla Inc. TSLA has reduced the delivery wait times for its rear-wheel drive Model Ys in China to one to four weeks. This is the second decrease in less than a month. Prior to this, the American manufacturer reduced the waiting period for the same model of Model Y automobiles in China to four to eight weeks. Because it increased production at its Shanghai plant after enhancing its production lines.