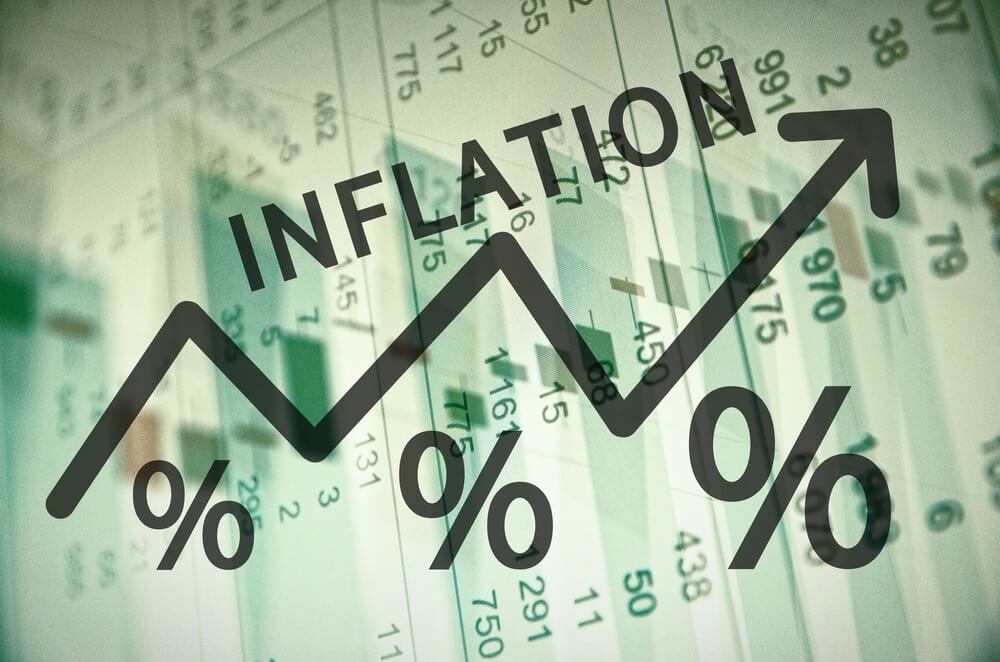 After last Friday’s stronger-than-expected jobs report , Wednesday’s July U.S. inflation data will be the week’s main feature ahead. Any indication that inflation is still far from peaking could put the recent boom in U.S. stock markets to the test. Investors will also hear from numerous Fed speakers as officials face additional pressure to deliver a third 75-basis-point rate hike at their September meeting.

Investors will pay close attention to Wednesday’s consumer price index results, with economists predicting annual inflation to slow to 8.7 percent in July from 9.1 percent in June, the highest increase since 1981.

However, core CPI is forecast to rise by 0.5 percent month on month. It will raise the annual rate to 6.1 percent from 5.9 percent in June. Thus, highlighting the struggle the Fed faces in bringing inflation back into line with its objective.

Investors directed focus on whether the Fed will deliver a third consecutive 75 basis point rate hike next month or ease back slightly.

The job market’s strength is a double-edged sword for the Fed: they can continue raising rates to combat inflation without significantly increasing unemployment.

A surge in U.S. stocks could be tested in the coming week, as Wednesday’s inflation report could dash hopes for a dovish shift by the Fed, which has already raised rates by 225 basis points this year.

The S&P 500 and Nasdaq concluded July with their largest monthly percentage increases since 2020, propelled partly by anticipation that the Fed may let up on its relentless anti-inflation drive.

Markets have completed more than half of the second-quarter reporting cycle. So far, U.S. corporations have been reporting generally positive news. This has surprised investors who had expected a more pessimistic outlook on both businesses and the economy.

Over the long term, 78 percent of earnings reports have exceeded Wall Street projections.

Investors were concerned going into an earnings season that if high inflation and rising interest rates were likely to send the economy into recession, earnings expectations for 2022 would be too high.

The United Kingdom will report monthly GDP figures for June and the overall second quarter on Friday.

The National Institute of Economic and Social Research, a research tank, expects the recession to begin in the current quarter.

The Bank of England predicted that consumer price inflation would reach 13.3 percent in October. That is the highest level since 1980. The primary cause was rising energy costs due to Russia’s invasion of Ukraine and the transition to Brexit.

The post Top 5 Market Predictions for the Week Ahead appeared first on forexinsider24.com.