Copyright 2021 - All Right Reserved
Home » Pinterest Stock Analysis: Should You Buy It?
Stocks 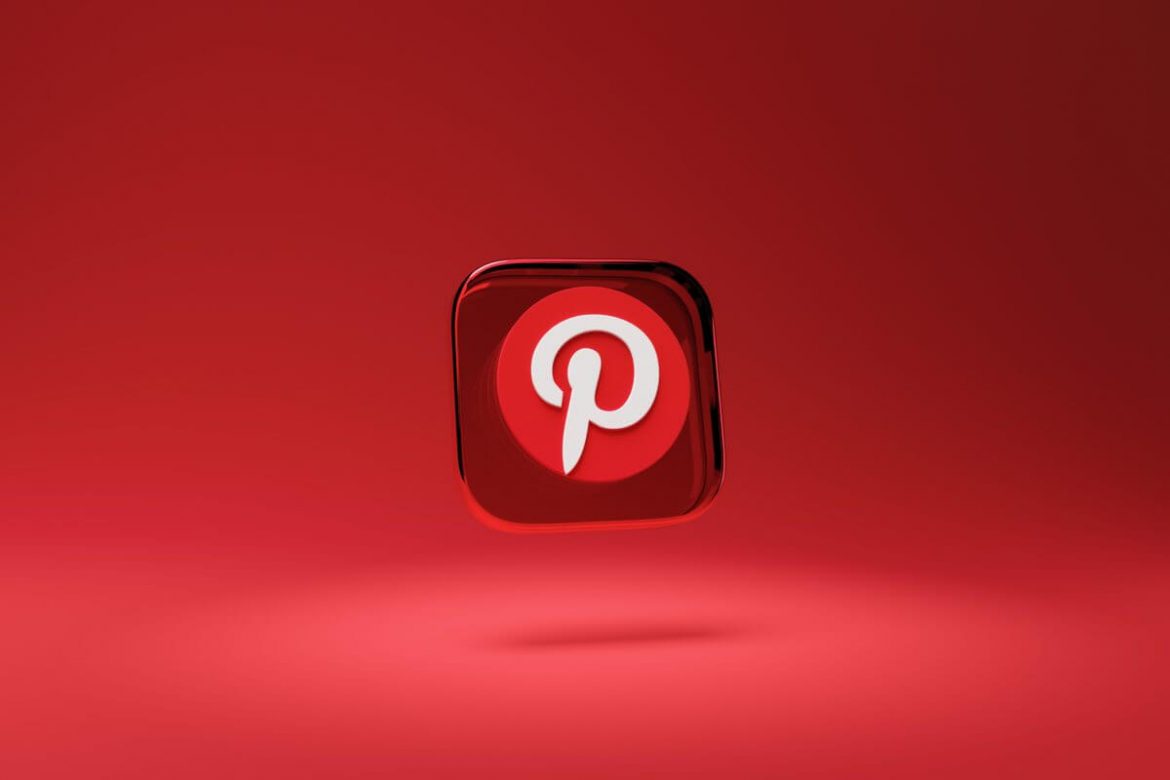 Have you ever considered investing your money in Pinterest stock? The image-based social network announced a fourth-quarter revenue increase of 76% year over year to $705.6 million, much exceeding the analyst consensus of $645.6 million. Even more impressive was the company’s bottom-line increase as adjusted net income nearly doubled to $294.3 million, giving it a profit margin of 42% during the typically robust fourth quarter. Adjusted earnings increased from $0.12 to $0.43 per share, exceeding projections, which were generally $0.32.

With 459 million monthly active users, a 37% increase over the previous year, Pinterest’s revenue growth was expected to be in the low 70% range in the first quarter, continuing the pace from the fourth quarter. By any logical metric, Pinterest’s business is booming. For Pinterest’s shareholders, This year has clearly been a dismal and frustrating year. The price of PINS stock has dropped to about $22 and changed after beginning the year at almost $36.

On the day that Pinterest released its second-quarter earnings, perhaps the devoted stockholders were pinning their hopes. Unfortunately for them, the overall outcomes weren’t very good. One noteworthy statistic was Pinterest’s $666 million in quarterly sales, which represented 9% year-over-year growth. But before you celebrate, it’s crucial to consider this figure in a larger context. It turns out that the 9% revenue gain is the lowest pace of sales growth for Pinterest in the last two years.

Pinterest’s Q2 2022 GAAP net earnings loss of $43 million is also a source of concern. The fact that the business is still losing money is not a good sign. In addition, Pinterest’s monthly active users worldwide decreased 5% from one year ago. This is important because monthly active users are Pinterest’s main revenue source, and a decline indicates problems. Additionally, Pinterest forecasted third-quarter revenue growth in the “mid-single digits” from year-over-year, which isn’t very ambitious. Overall, Pinterest’s financial situation doesn’t appear promising.

The fourth-quarter results of Pinterest provide an enticing illustration of how the company’s business may operate at scale during non-pandemic periods, even in traditionally slow quarters. 42% profit margins are rare for firms, but that’s the allure of the digital advertising approach. Users provide the material, and the platform’s construction and upkeep costs are mostly constant. This implies that margins will increase as advertising expenditure rises, which will inevitably occur as Pinterest’s user base develops and it introduces more advertising tools and goods like automatic bidding.

Another advantage of Pinterest’s unique platform is that its users want to view advertisements. This is because they frequently visit the site with the intention of making a purchase. The average revenue per user of Pinterest is the most glaring indicator that there is still a lot of room for monetization. This leaves a big opportunity for growth.