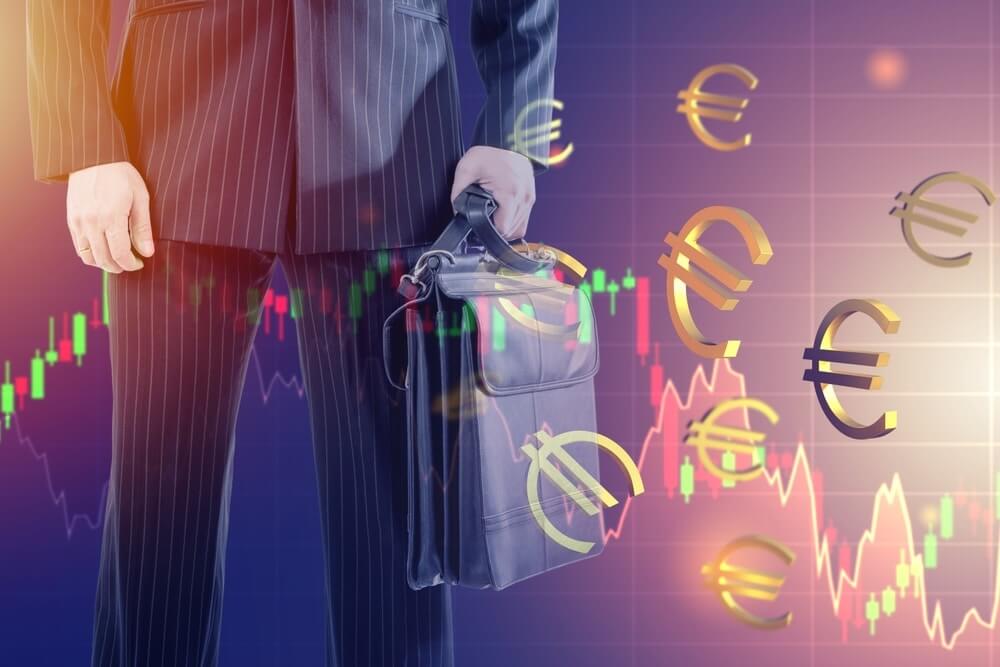 On Wednesday, European stocks fell as data revealed that eurozone inflation in August reached yet another record high and as energy fears grew as a result of Russia starting to cut off gas supplies to Germany via a vital supply channel. The STOXX 600 index for the whole continent lost 0.8% of its value and hit fresh six-week lows after opening higher. Losses were led by energy equities as oil prices were falling due to recessionary concerns.

The benchmark STOXX 600 market is projected to lose 5% per month due to concerns about hawkish central bank policies, rising recession, energy rationing threats in the area, and other factors. Inflation in the eurozone reached a new record high this month of 9.1% from 8.9% a month earlier, exceeding forecasts and remaining well over the ECB’s 2% objective. The eurozone stock index decreased by 0.8%, hovering close to six-week lows.

Will Inflation Continue Its Hike?

According to Susannah Streeter, senior investing, and markets analyst at Hargreaves Lansdown, this is another eye-watering statistic, demonstrating consumers were feeling the pain long before Russia strengthened its grip on its energy sector. But what’s most concerning is that underlying inflation increased to 5.5% from 5.1%, raising worries that an inflationary spiral was taking hold. These numbers will fuel concerns that the ECB will undertake a significant rise in September despite the energy security situation being unclear.

According to a Friday report, some ECB members want to consider raising interest rates by 75 basis points next month despite the recession risks that are there. Russia cut down gas shipments via Europe’s main supply route, Nord Stream 1, after the operator of the pipeline verified there was no gas coming on Wednesday morning, raising fears about the recession. Following news that the ECB has approved a second share buyback installment worth up to 1 billion euros ($1 billion), the Italian bank UniCredit saw a 2.9% increase in its individual stock price.

The post Inflation At a Record High, European Stocks at A Record Low appeared first on forexinsider24.com.