Copyright 2021 - All Right Reserved
Home » Toyota Stock: What up with it?
Stocks 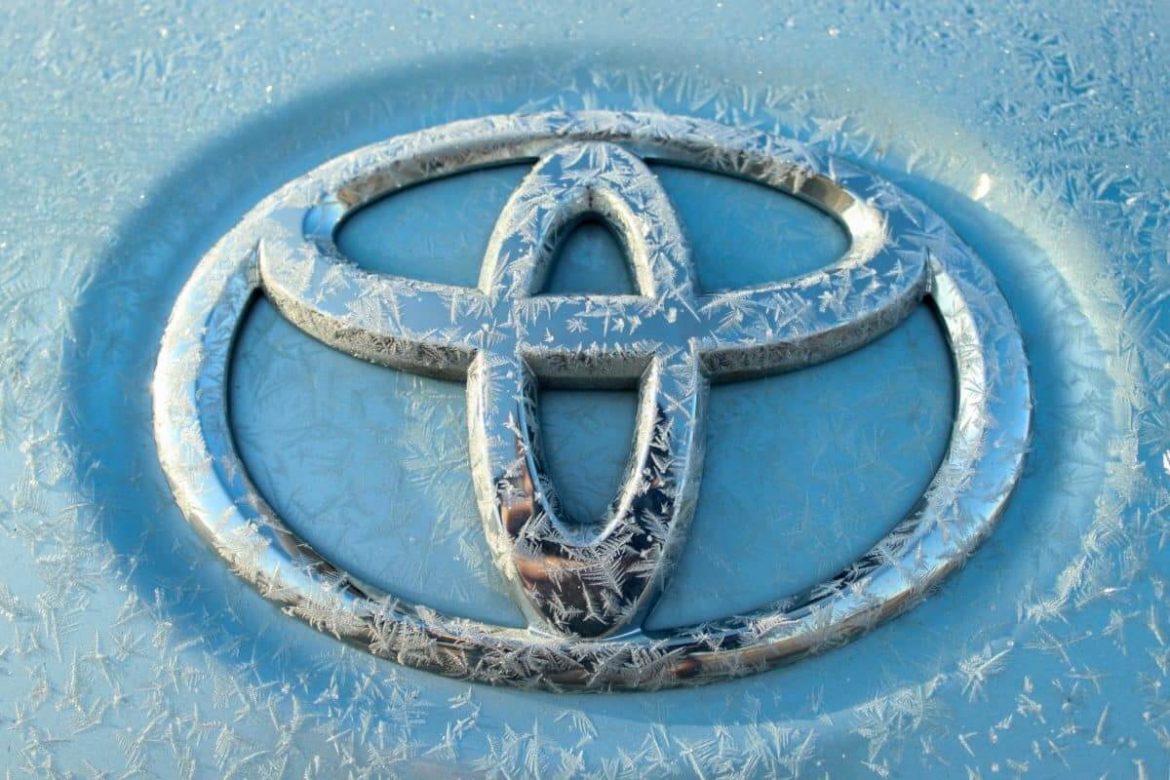 Toyota Stock: What you need to know

Take a minute to look away from your portfolio. Because it doesn’t appear that there will be a noticeable increase until December or January. But Toyota hasn’t let that stop them from making some of their own moves. The Japanese automaker has joined a select group of automakers who are looking into the advantages of using Blockchain technology.

The auto manufacturer established a blockchain lab earlier this year. For the sake of simplicity, let’s just say that the blockchain lab has been quietly investigating methods.  Which can improve Toyota as a “Mobility Company” since 2019. Toyota is reportedly looking into measures to increase openness and probably eliminate other cunning human-related practices. A sort of experiment is in process with the recently introduced digital currency.

Employees can use this token to purchase gifts, rewards, and other items, but it cannot be exchanged for cash. In essence, it functions like a voucher. We already mined and traded some tokens that function like vouchers digitally. However, we are curious how this would play out in the real world.

Since blockchain technology has only been around for about 12 years, it is still in its infancy. But it is reasonable to state that it will eventually permeate every facet of our lives at this point since it is inevitable.

In Japan and the US, Toyota Motor will invest around $5.3 billion

Toyota Motor Corp 7203, a Japanese carmaker, announced on Wednesday that it will spend up to 730 billion yen ($5.27 billion) on automotive batteries for battery-electric vehicles in Japan and the US. As automakers competed to produce cleaner automobiles in the U.S., Toyota bought a $50 million interest in Tesla in 2010 and sold a closed California factory to Tesla for $42 million. Toyota owned 1.43% of Tesla.

According to numerous analysts, the realistic value of Tesla shares is closer to $150 than $700. People overvalue Tesla for a number of reasons, one of which is that many still think there is no competition for it today. This has been the situation for a while, but now that everyone has caught up, the market will see the entry of numerous automakers with a total of more than 150 models in 2022 or 2023. This will cause a great deal of change. The other issue is that rather than buying what is already available, individuals invest in Tesla because of its promises. They simply think that everything that they see in the future—cyber trucks, Tesla Semis, Robo taxis, and self-driving everything—will happen and be a huge success right now.

The post Toyota Stock: What up with it? appeared first on forexinsider24.com.