Copyright 2021 - All Right Reserved
Home » Russian Stocks Amid War: Better Than Ever
Stocks 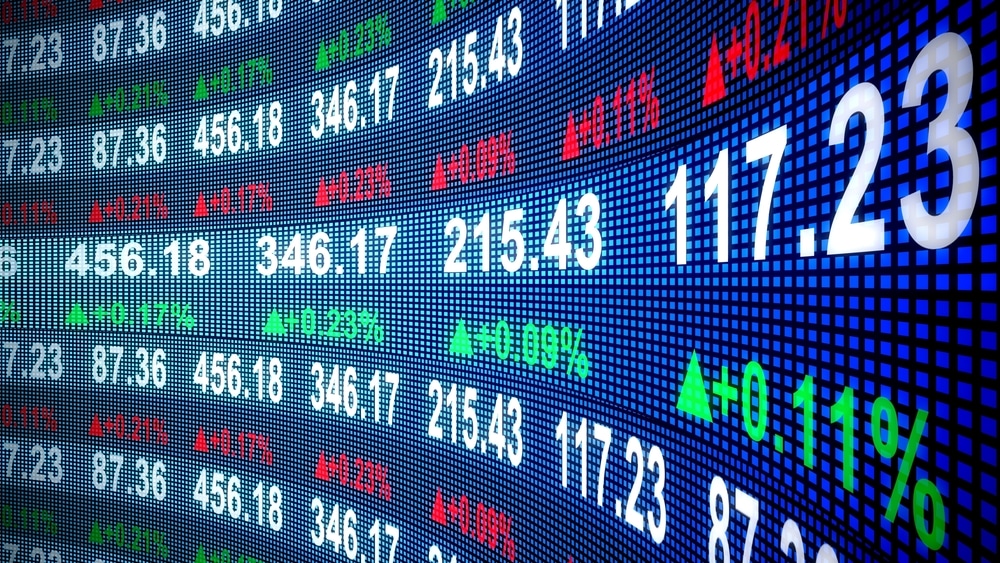 In early Tuesday activity in Moscow, the rouble strengthened toward 60 versus the dollar and the euro, while rising oil prices assisted in raising Russia’s key stock index to its highest level in two months. The rouble had gained 0.5% to trade at 60.15 vs the euro and was 0.3% higher against the dollar at 60.25 at 07:16 GMT.

According to Banki.ru’s senior analyst Bogdan Zvarich, the rouble will attempt to continue its advance today. The key factor sustaining it right now, when tax payments peaked, is the strengthening energy market.  Last week was the pinnacle of the month-end tax payment season when Russian exporters frequently convert their foreign currency earnings into roubles.

Will Russia Face an Economic Meltdown?

The rouble fluctuated around 60 to the dollar throughout most of August. Volatility has diminished since it hit a record low of 121.53 per dollar in March, just after Russia sent tens of thousands of troops into Ukraine. It then rose to 50.01 per dollar in June, its highest level in the preceding seven years.

The emergency capital limitations that the central bank adopted to halt a significant sell-off have contributed to the rouble’s superior year-to-date performance among other currencies. This helped to avert the economic meltdown that many had predicted.

According to a note from BCS Global Markets, the Russian stock market should continue to move north as it is completely isolated from the Western negative. The oil market is the main source of support; Brent should remain over $100 per barrel in the medium term, but volatility will continue as bulls and bears compete for the crude market.

The post Russian Stocks Amid War: Better Than Ever appeared first on forexinsider24.com.