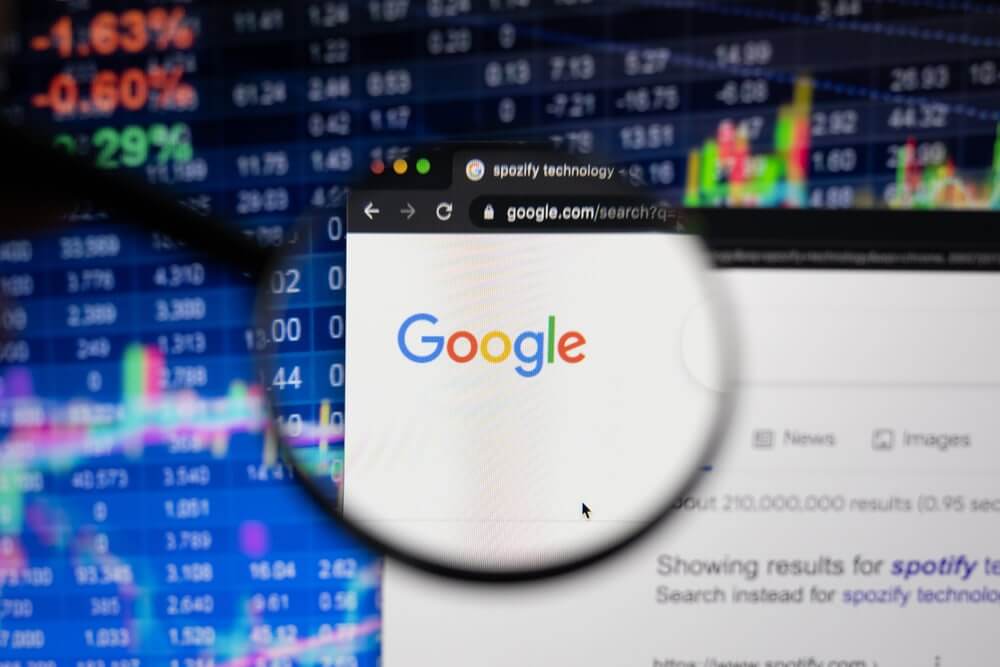 Australia’s competition watchdog made an announcement on Friday. According to it, the country’s Federal Court had ordered Alphabet (NASDAQ: GOOGL) Inc.’s Google division to pay 60M AUD ($42.7M) in fines. This fine is imposed on Google for purposefully deceiving customers and users about acquiring their location data which is deemed unnecessary to collect.

According to the court’s decision, between Jan 2017 and Dec 2018, Google deceived certain users. Allegedly the company collected users’ location data from their Android devices. As the Australian Competition & Consumer Commission (ACCC) stated, Google deceived users by saying it could collect location data only from the “location history” option on their Android phones. However, Google also collected and stored the data through a web and application activity feature.

Is Google Misleading its Users?

The watchdog believes that 1.3M Australians with Google accounts were affected. It originally began its legal action against the search engine giant in Oct 2019. The regulator has said that Google attempted to correct the situation in 2018. According to Googlein an email message, it resolved the issue. Additionally, Google mentioned that it had made managing and comprehending location data straightforward for the users.

The government passed a law that requires Google and Facebook, owned by Meta Platforms (NASDAQ: META), to compensate media firms for material on their platforms. hence, the corporation has been in legal disputes in Australia over the span of the last year.

Google misled users into thinking that the location history setting on their Android phones was the only way for it to collect location data. In reality, Google was also able to collect and store local data through a feature to track web and application activity.

The post Google Is Ordered To Pay $43M For Deceiving Users appeared first on forexinsider24.com.