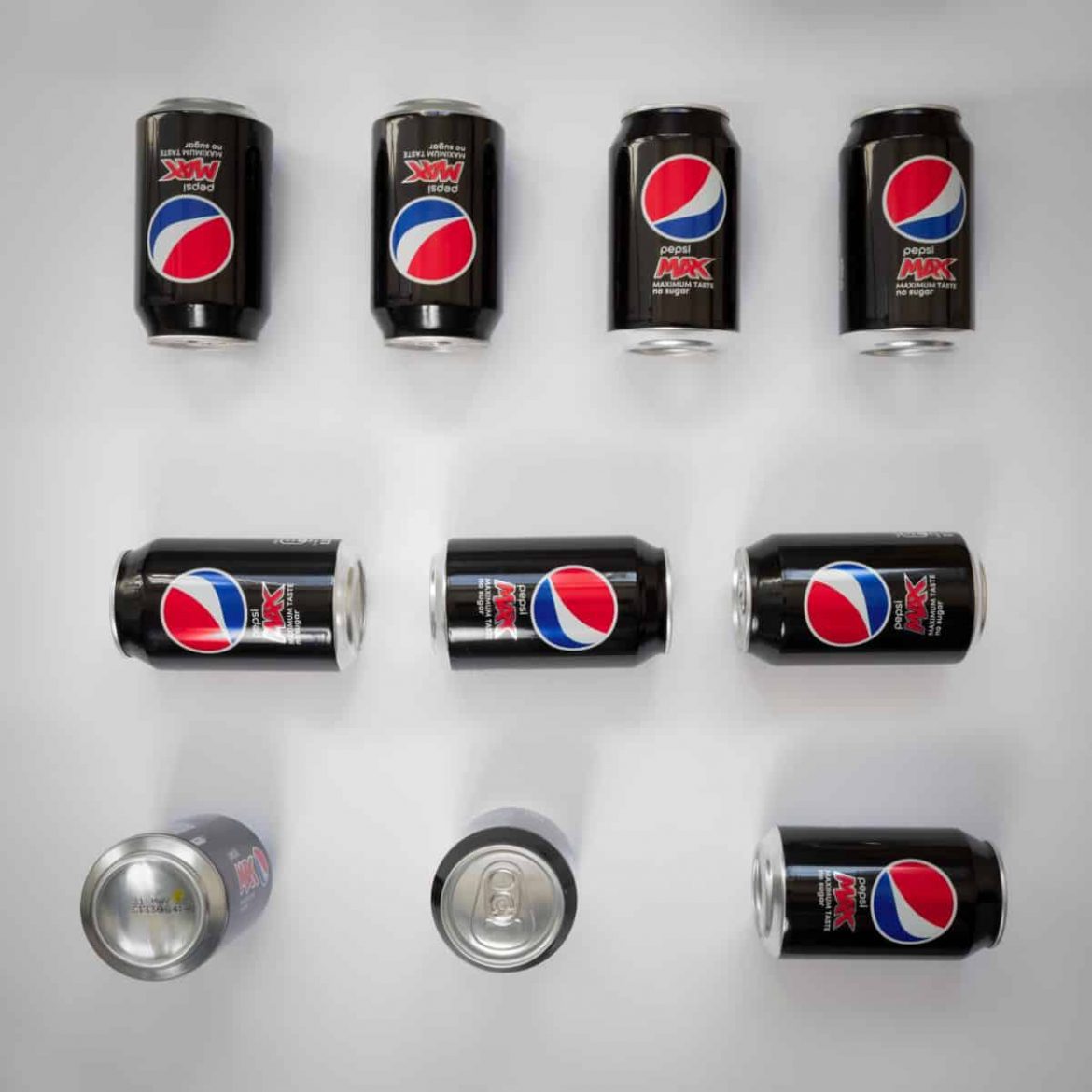 Stock Update: Pepsi is having a moment

Pepsi’s stock is increasing today. According to the company’s quarter 2022 earnings report, it is in a good place at the moment. Pepsi stock has excellent news for its holders. The adjusted earnings per share of Pepsi is $1.86. Wall Street’s forecast of $1.74 per for 2022. Additionally, it is an improvement above the $1.72 reported at the same time last year.

The company reported $20.23 billion in revenue. Expectations for it were $19.51 billion. Once more Pepsi seems to be probing its doubters wrong. Additionally, it represents a rise over the $19.22 billion reported for the same time period the previous year. The Pepsi stock is not declining despite the fact that this is still somewhat below the $6.66 per share that Wall Street is anticipating. Pepsi updated its guidance for the entire year of 2022 to go along with this. Accordingly, it forecasts an adjusted EPS of $6.63 for the entire year.

Pepsi against the world

PepsiCo is a solid investment that has demonstrated stability and steady growth. Despite having a lesser part of the market for carbonated soft drinks, this firm is far more diversified and has a much wider range of brands (including those in the ready-to-eat food and snack sector, and Frito-Lay chips, among others) Pepsico has grown significantly more than Coca-Cola over the past ten years as a result of its diversification.

Due to its wide range of products, Pepsico might experience greater growth in the short term, but both businesses maintain a consistent level of profitability. Coca-Cola stock was trading for about $40 per share in 2013; five years later, it is trading for about $45 per share; on the other hand, Pepsico has seen its shares rise from about $82 per share in early 2014 to today, where it is valued at $118 per share.

According to the recent stock market information that traders need to be aware of right now. That includes the major pre-market stock movers from this morning, as well as what is pushing the shares of Peloton and GameStop.

The post The Pepsi stock is rising right now appeared first on forexinsider24.com.