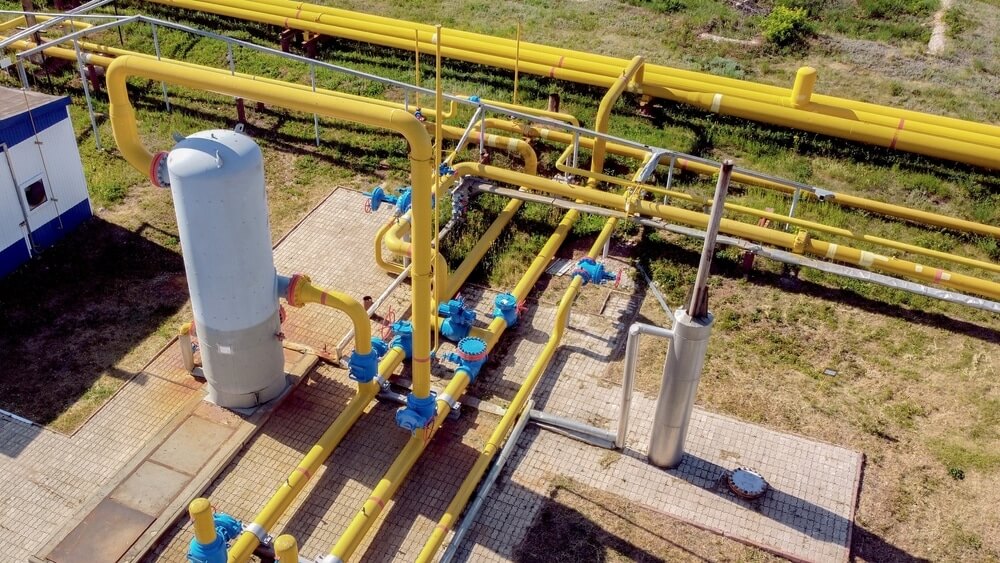 Energy-intensive businesses in France are hastening their emergency preparations and switching their gas boilers to oil to prevent a disruption if additional cuts to the Russian gas supply result in blackouts.

Menegaux claimed that since it takes days to start up tire production at a factory, it is crucial to keep a stable energy supply. Russia’s primary pipeline for delivering gas to western Europe, Nord Stream 1, saw its flow rates restricted to 40% of capacity in June. Politicians and business leaders worry that the Russian invasion of Ukraine, which Moscow refers to as a special military operation, may lead to more supply shortages.

Europe Is Facing an Energy Crisis

In Europe, the industry has been turning to fuels that are more polluting than gas as it prioritizes reducing the economic cost of business disruption and rising energy prices above longer-term goals to move to zero-carbon fuel. Top business leaders present at the conference were advised by French Finance Minister Bruno Le Maire to plan for shortages. Let’s get ready for a Russian gas cutoff, he advised them. It’s the most likely situation right now.

Around 70% of France’s electricity comes from nuclear power, making it less directly dependent on Russian gas than its neighbor Germany. However, due to breakdowns at its outdated power plants, the state-controlled electricity producer EDF (EPA: EDF) is unable to satisfy France’s demand, placing further pressure on the rest of the energy industry.

Inspections and maintenance have stopped the operation of 29 of its 56 nuclear reactors. The French government is determining which businesses depend on a steady supply of electricity, company by company. By regulating retail gas and power rates until the end of the year, it has also attempted to lessen the effects of an increase in energy prices, which has helped to maintain French inflation among the lowest in Europe.

The post Is Europe Facing a Gas Cutoff? appeared first on forexinsider24.com.