Copyright 2021 - All Right Reserved
Home » The SpaceX Rocket On Fire, Here Is What Happened
Stocks 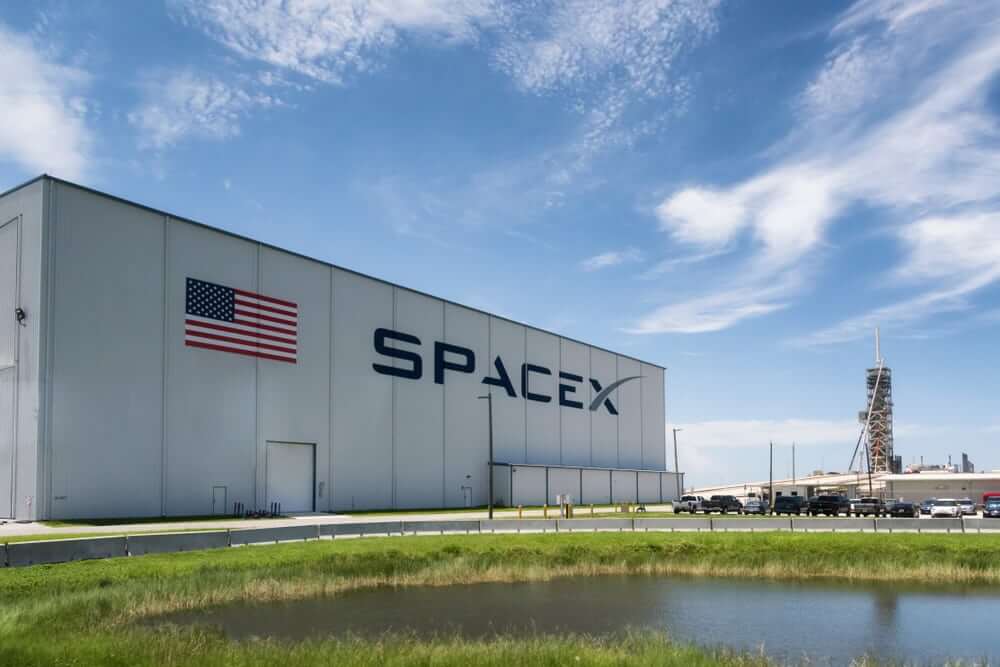 Elon Musk’s SpaceX booster rocket for its next-generation Starship spaceship caught fire on Monday in Texas during a ground-test firing. It presumably delayed Musk’s goal of putting Starship into orbit this year.

“Yes, that’s not good. The team is evaluating the damage” Following the Super Heavy Booster 7 prototype’s early-evening explosion, which was on live stream by the website NASA Spaceflight, Musk said on Twitter (NYSE: TWTR).

There was no evidence of injury right away. According to Musk, the explosion was unique to the engine spin start test. It consumed the rocket’s base in a ball of flames and thick smoke. It also appeared to shake the video camera.

On Twitter, he explained that the project will be moving forward and that he is not planning to undertake a spin start test with all the engines at once.

Will This Stop SpaceX?

The booster was later fastened to a test gantry while still standing up. The launcher, outfitted with a collection of 33 Raptor engines for use in a forthcoming uncrewed orbital test flight SpaceX wanted to fly later this year, failed during a days-long static fire test campaign near Boca Chica, Texas.

Musk’s goals to make human space flight more accessible and commonplace are at the core of SpaceX’s next-generation launch vehicle, the Starship, which will tower 394 feet (120 meters) tall when coupled with its super-heavy first-stage rocket. An inquiry for comment on the explosion on Monday did not receive a response right away from SpaceX.

When asked if it will investigate the incident, the American Federal Aviation Administration (FAA) likewise remained silent. SpaceX lost four Starship prototypes in a series of high-altitude test flights in late 2020 and early 2021 when the return landing attempts resulted in explosions. In May 2021, the Starship prototype successfully landed.

The post The SpaceX Rocket On Fire, Here Is What Happened appeared first on forexinsider24.com.