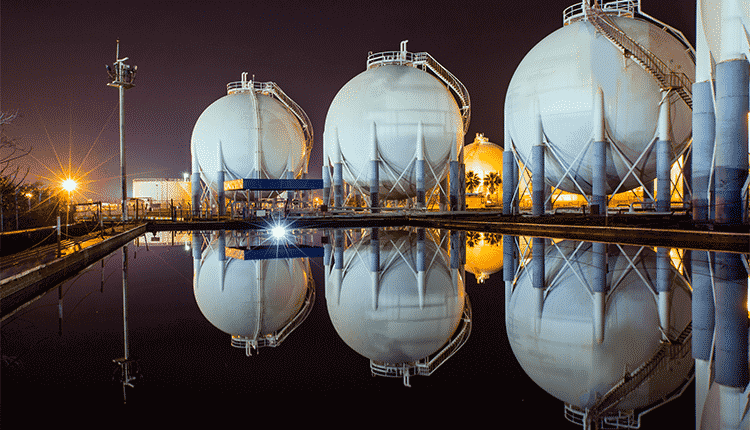 Europe is bracing for a prolonged outage of Russian gas supplies as maintenance work on the Nord Stream 1 pipeline, which transports gas to Germany via the Baltic Sea, begins.

The maintenance works, which are slated to last from Monday until July 21, began on Monday morning, according to the operator Nord Stream AG. Russian gas flows over the pipeline are anticipated to cease later in the day.

The Nord Stream 1 pipeline, which transports around 55 billion cubic meters of gas per year from Russia to Germany, is Europe’s single largest piece of gas import infrastructure.

Europe is concerned that the delivery suspension may be extended beyond the 10-day deadline. This will delay the region’s winter supply preparations. Moreover, it will intensify a gas crisis that has resulted in spiking energy bills for consumers and emergency policy measures from policymakers.

It comes as European governments struggle to fill underground gas storage with enough fuel to keep the lights on and houses warm during the winter.

In reaction to President Vladimir Putin’s months-long offensive in Ukraine, the EU, which receives around 40% of its gas via Russian pipelines, is attempting to rapidly reduce its reliance on Russian hydrocarbons. Energy specialists think that the risk of a temporary disruption is significant. This is the case especially given that Russian gas flows fell by almost 60% in recent months.

For its reduced flows, Russia’s state-backed energy giant Gazprom has cited the delayed return of equipment repaired by Germany’s Siemens Energy in Canada.

Over the weekend, Canada announced that it would return a repaired gas turbine to Germany. It was using it in the Nord Stream 1 pipeline. Moreover, it will also increase sanctions against Russia’s energy industry.

When will gas prices come down?

WTI crude oil prices fell below $100 this week for the first time since May 10. However, oil prices were already climbing prior to the battle, in line with the global economic recovery since the 2020 shutdown, when WTI briefly traded negative and barely rebounded above $40. WTI surged into the $60s, $70s, and low $80s in 2021 due to renewed demand and economic activity. It rose again in the first quarter of 2022. The price reached into the high $80s and low $90s in the weeks and days leading up to the invasion. According to the Energy Information Administration, crude accounts for roughly 60% of every gallon of retail gasoline sold.

Retail gas prices and crude oil prices depend on each other. A gallon of regular-grade gas fell to $1.77 in April 2020. Afterwards, it surged to $2.85 by the end of March 2021, according to EIA data. Last July, average costs surpassed $3. It mirrored the surge in oil, and the crude spike in early March 2022, when prices shot beyond $4—and never returned. According to the EIA, gas reached a record high of $5 on June 13 before falling to $4.77 on July 4. Meanwhile, it also predicts that WTI prices will continue above $102 until falling to $93 somewhere in 2023. Futures contracts appear to be in agreement, with contracts expiring in April 2023 trading around the mid-$80s, according to Barron’s. But anything might happen between now and then to change that trend.

Saudi Arabia surprised oil traders a few days ago when it raised oil prices for its largest market, Asia, in the midst of one of the year’s worst oil collapses. Saudi Aramco increased the price of its flagship Arab Light crude grade for Asian consumers by $2.80 per barrel from July to a premium of $9.30 per barrel above regional Oman/Dubai prices. It fell just short of the record $9.35 per barrel premium established in May.

The supply and demand for oil futures holdings, on the other hand, determine futures prices. Futures markets allow traders to gamble on crude prices at specific points in the future. Furthermore, it enabled enabling physical market participants to hedge their positions and therefore limit risk.

We don’t know the pricing methodology used by Saudi Aramco to establish its OSPs. Nonetheless, analysts believe it is a fairly complex procedure that takes into account refining margins, the relative price between Oman/Dubai and Brent, and the actual volumes sought by refining customers.

The major disadvantage of employing a technological approach to set your OSP, as the Saudis do, is that the price cannot swiftly adjust to the exceedingly unusual circumstances in the current global oil market.

The post Europe Is Bracing for Shutdown of Russian Gas Supplies appeared first on forexinsider24.com.