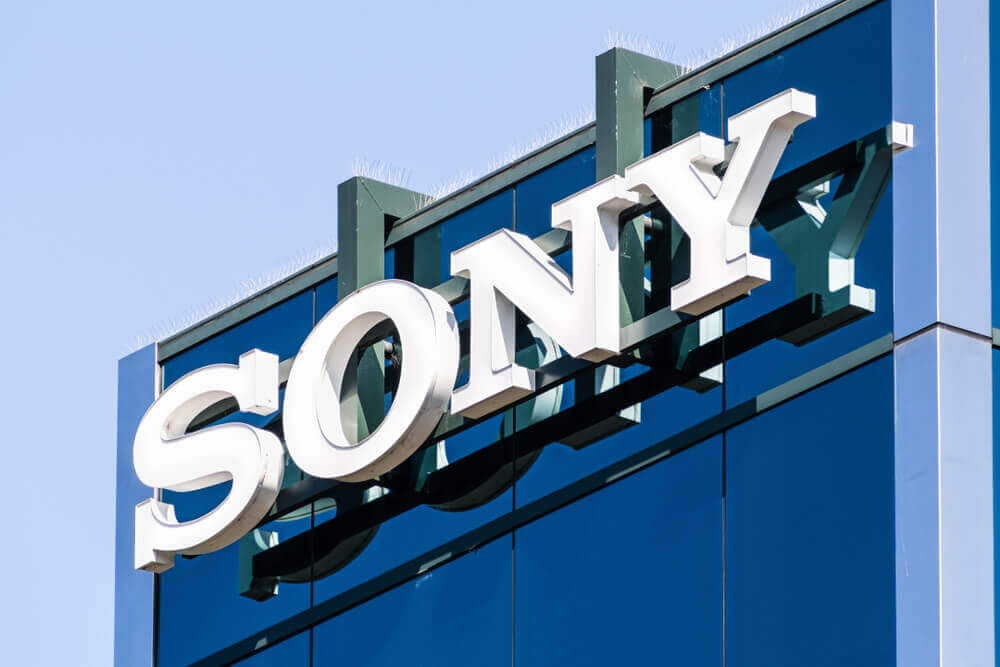 In a big drive to diversify beyond consoles, Sony established a specialized PlayStation mobile gaming branch.

On Monday, Sony announced the formation of PlayStation Studios Mobile Division. It will operate independently of the console company.

On Monday, Sony also announced that it bought Savage Game Studios, a mobile game developer located in Helsinki and Berlin.

The move follows a difficult Q2 for Sony’s gaming division and a reduction in the company’s full-year earnings prediction for the business as the Covid-induced boom — during which consumers were locked at home playing video games — began to fade.

Thanks to the PlayStation, Sony has controlled the console market for several years. However, the corporation is attempting to diversify. This year, the Japanese gaming behemoth announced ambitions to release almost half of its titles on PC and mobile by 2025, up from around a quarter now.

The acquisition of Savage Game Studios adds to Sony’s recent acquisition spree as it seeks to enhance title production across platforms.

PlayStation Studios must continue to broaden and diversify its portfolio beyond consoles, bringing fantastic new games to a wider audience.

A “triple A” game is an unofficial industry designation for a blockbuster title. A live service game is often one in which developers constantly update and add material to extend the game’s lifespan and generate cash over a longer period.

Sony is the latest console manufacturer to move towards mobile gaming significantly. Microsoft’s Xbox game division has also made initial forays into mobile. Nintendo has also spent the previous three years putting much effort into the smaller screen gaming format. Sony will compete with companies it has never competed with, particularly Chinese behemoths Tencent and NetEase.