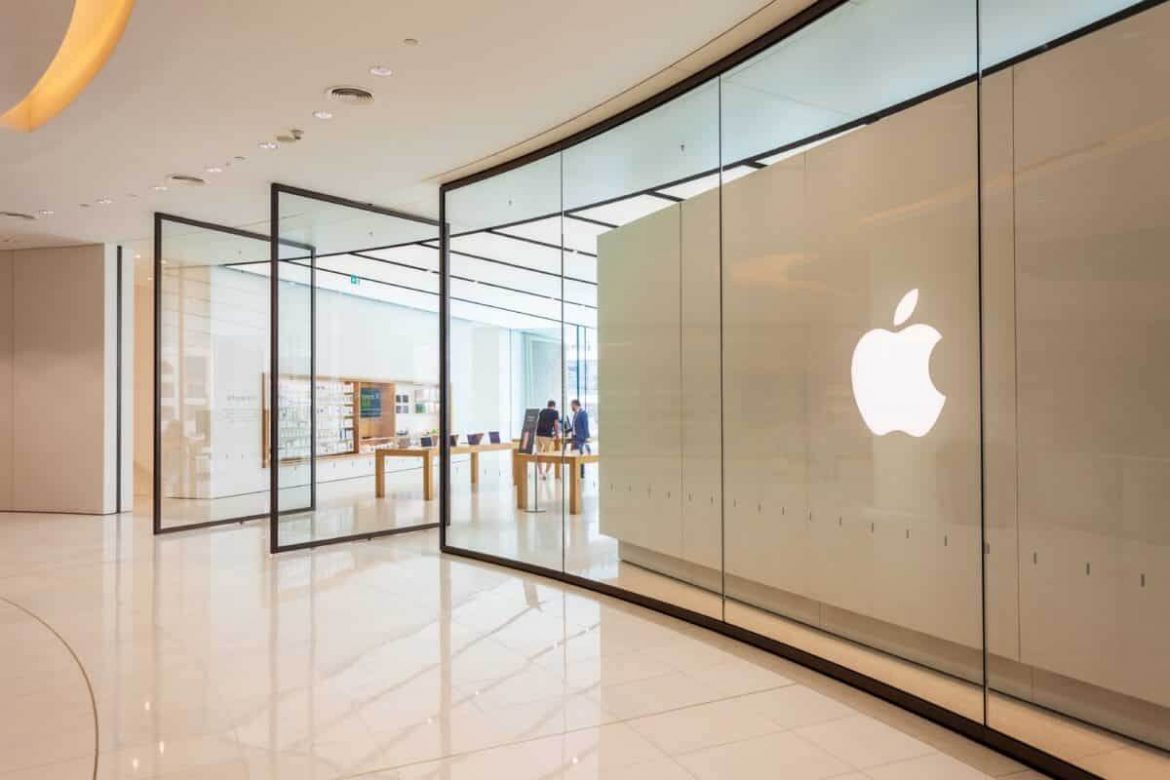 Apple recently announced its September event, which will reveal its newest tech advancements. We expect to see the new iPhone 14, which might have an always-on display. According to the rumors, Apple will get rid of the Mini version of the iPhone and replace it with the Max model. The new model might cost $100 more than last year’s. Supposedly, Apple might remove the notch on the higher-end models of the iPhone and replace it with a hole-and-pill-shaped front camera.

Moreover, the tech giant might use the event to launch the Apple Watch Series 8. Reportedly it will look the same as the last year’s model. However, it might include more health functions such and have increased durability.

The tech giant sent out press invitations for its event at Apple Park headquarters. However, it will also stream the event on Youtube and Apple.com. As usual, Apple didn’t say anything about its new iPhone in the invitation.

This year’s competition will be fierce. Hence the new features on the new iPhones and Apple Watch 8 may help Apple separate from other smartphone makers. People haven’t been purchasing as much technology as before. This resulted in unexpected ad business shortfalls for Google parent Alphabet and Facebook parent Meta and surprise low sales forecasts from chipmaker Intel. The collective faith in the economy has plummeted due to the ongoing coronavirus pandemic, persistent inflation, and an impending recession.

As a result, Apple will have to compete much harder to attract new iPhone owners. Samsung, for its part, made Apple’s job simpler by releasing its flagship Galaxy Z Flip 4 and Galaxy Z Fold 4 at their regular pricing of $1,800 and $1,000, respectively. It also increased the pricing of the Galaxy Watch 5 and Galaxy Buds 2 Pro by $31 each.