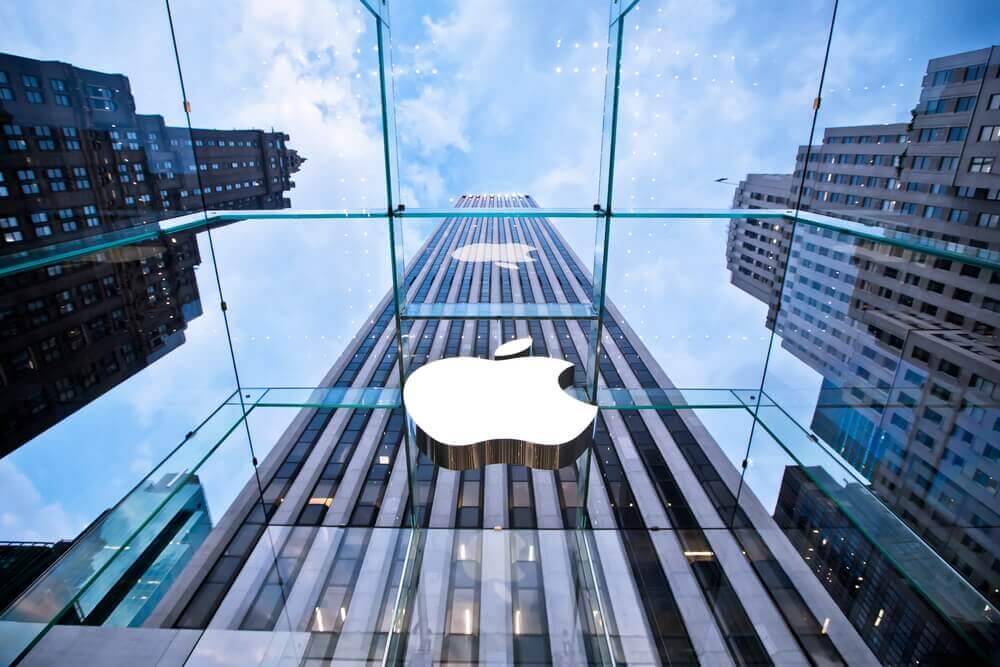 Apple’s main partner Foxconn operates iPhone production lines in a few other countries besides China, including Brazil and India. However, China’s operations are the most crucial for global iPhone shipments. This time, it appears that Apple will begin manufacturing the iPhone 14 in India and China simultaneously.

According to respected expert Ming-Chi Kuo, one of the new iPhone models might be manufactured in India simultaneously in China. In case it receives a green light, iPhone production will begin in a country other than China for the first time.

The decision by Apple to speed up iPhone 14 production in India is owing to geopolitical factors affecting its supply chain.

Apple looks for alternatives to China

Following the controversial visit of US House of Representatives Speaker Nancy Pelosi to Taiwan, Apple warned its suppliers of possible “revenge” by the Chinese government against the US. Pelosi spoke with Apple’s suppliers, including chipmaker TSMC and Taiwanese assembly Pegatron. There have been reports that China has blocked shipments from these companies since then.

Simultaneously, production of the iPhone 14 series has been delayed due to component shortages and minor quality issues. Apple may be able to gradually reduce its reliance on China by boosting iPhone production in India and potentially in Brazil. Still, this will be difficult to achieve.

Despite these difficulties, many anticipate Apple to unveil the next-gen iPhones in September. Moreover, there are rumors that the company will unveil the new Apple Watch, which will have a Pro model for the first time, and a new entry-level iPad with a USB-C connection and 5G connectivity.

The post Apple to start iPhone 14 production in China appeared first on forexinsider24.com.