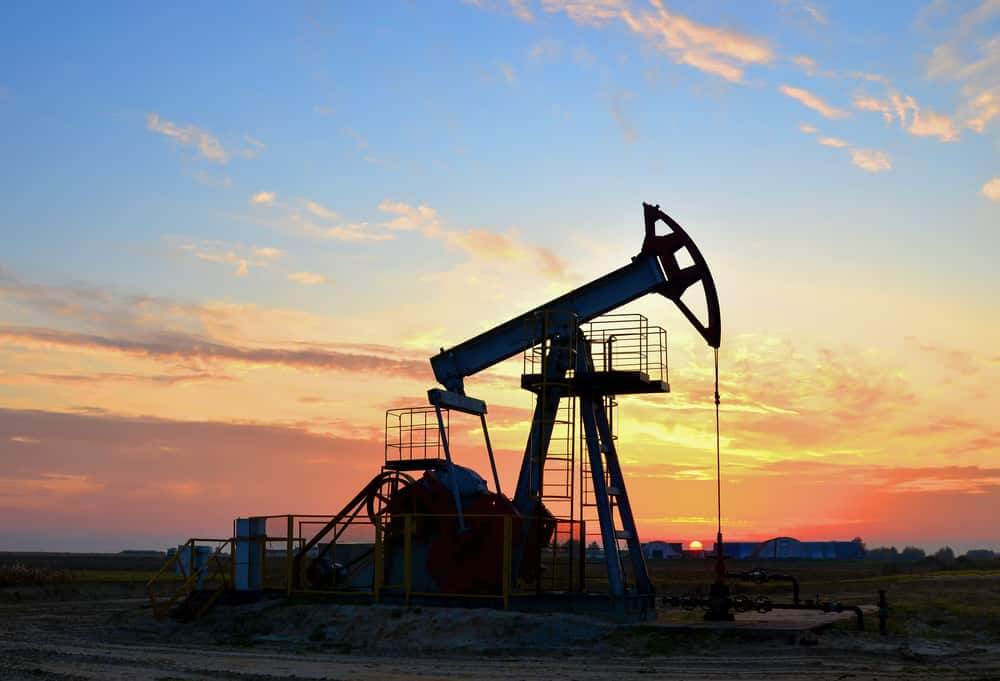 Oil prices were neutral on Monday as investors weighed expectations that OPEC will cut supply to boost prices against concerns raised by Federal Reserve Chairman Jerome Powell’s remarks that the US may confront weak growth for some time.

West Texas Intermediate (WTI) oil futures in the United States climbed 2 cents to $92.08 per barrel. Brent oil futures were down 25 cents, or 0.3%, at $111.72 a barrel, reversing recent session gains.

The dollar index rose 0.3% in early trade on Monday, reaching 119.16. A rising dollar weighs on oil by making it more expensive for buyers holding other currencies.

However, speculation from Saudi Arabia and other members of the Organization of the Petroleum Exporting Countries and allies, collectively known as OPEC+, that they could restrict output to balance the market has boosted oil prices.

The UAE is aligned with Saudi thinking on output management. At the same time, the Omani oil ministry has stated that it supports OPEC+ efforts to maintain market stability.

According to sources last week, OPEC would consider decreasing output to counter any boost from Iran if oil sanctions were eased if Tehran agreed to restart talks on a nuclear deal.

With the ongoing nuclear negotiations between the United States and Iran, traders’ attention will return to the supply-demand aspect.

It was usual in Kazakhstan a decade ago to discuss China’s gradual takeover of the energy industry. That has not occurred.

The first acquisition of the state-owned China National Petroleum Corporation was a 60% share in Aktobemunaigas, an oil and gas business situated in the northeastern Aktobe province. CNPC would eventually take over the entire corporation, which is currently known as CNPC-Aktobemunaigas.

China also promised to build a 2,200-kilometer pipeline from western Kazakhstan to its own Xinjiang province at the time. Since its installation, over 150 million tons of oil have been pumped eastward along that route.

China’s contribution to national oil production has been cut in half since 2010, from 31 percent to 16.2 percent. Only about 10.5 million tons of the 62.2 million tons of oil drilled in 2020 came from CNPC-controlled businesses. And the vast majority of the oil, almost 85 percent, remained in Kazakhstan.

Most oils piped from Kazakhstan to China are supplied by partially domestic-owned enterprises. Furthermore, China is not the primary importer of Kazakh oil. In 2021, China received 3.4 million tons of the 64.7 million tons of oil and oil products exports.

The Kazakh government has been tough on Western investors, particularly those working in the Kashagan field. But its attitude toward Chinese energy investors is no less obstinate.

The corporations anticipate that a recovery in the economy will boost future earnings. The chairman of PetroChina stated that government stimulus initiatives are increasing oil consumption. At the same time, leading refiner Sinopec anticipates domestic fuel sales to increase 11% in the second half compared to the first.

China’s economy should recover and remain within a reasonable range. Domestic demand for refined oil and chemical products is predicted to increase, while natural gas demand shoduld remain stable. Nonetheless, the corporations warned that stagflation and geopolitical tensions pose risks to the global economy, with the latter expected to keep energy prices volatile. After several years of low pricing, global crude averaged $104 per barrel in the first six months of 2021, up more than 61% from the previous year.

The post On Monday, Crude Oil Prices Were Mixed appeared first on forexinsider24.com.