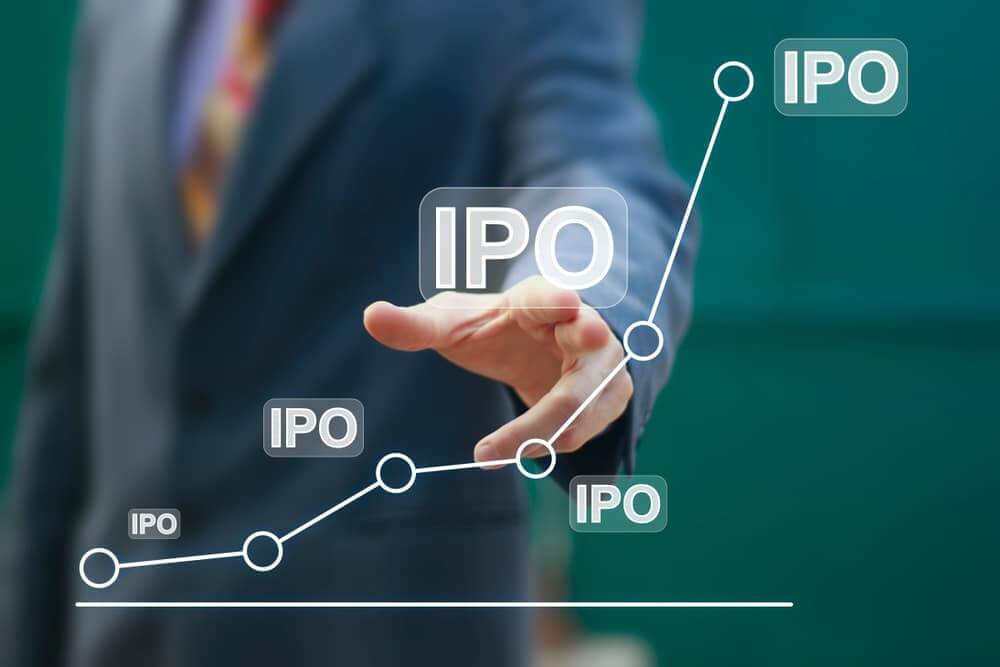 Large initial share sales have dried up in the world’s biggest financial centers this year, from London to Hong Kong. However, the Chinese market is humming with activity.

IPOs on mainland marketplaces have reached US$57.8B in 2022. The number is highest at this time. China has had five IPOs since January of this year. They were more than $1 billion. Moreover, one more is coming soon. In comparison, New York and Hong Kong each had one such sale, and London had none.

China’s IPO market has withstood rising interest rates and US recession worries. They have effectively halted large equity fundraising abroad. Opportunities in the Asian economy, whose monetary policy differs from that of the US Federal Reserve, are primarily aimed at domestic investors.

According to market observers, the spike in listings is partly due to concern that economic conditions may worsen later this year as Beijing implements more COVID-zero plans. Top officials have signaled a retreat from this year’s stated growth forecast of approximately 5.5 percent, dampening hopes for a recovery.

Companies are rushing to go public. Hence, China’s share of global IPO proceeds tripled. Currently, it’s 44%, up from 13% at the end of 2021.

The positive performance of newly traded stocks has also attracted listing candidates. Shares of Chinese IPOs are up approximately 43% in 2022 over their listing price, compared to a 13% loss in Hong Kong.

Some transactions that enhanced the total in China have political overtones. The largest debuts of 2022 are telecom operator China Mobile and energy producer CNOOC, both of which were barred from listing in the United States after being included on a Donald Trump-era blocklist. They raised $8.6 billion and $5 billion in China and are trading significantly above their IPO pricing.