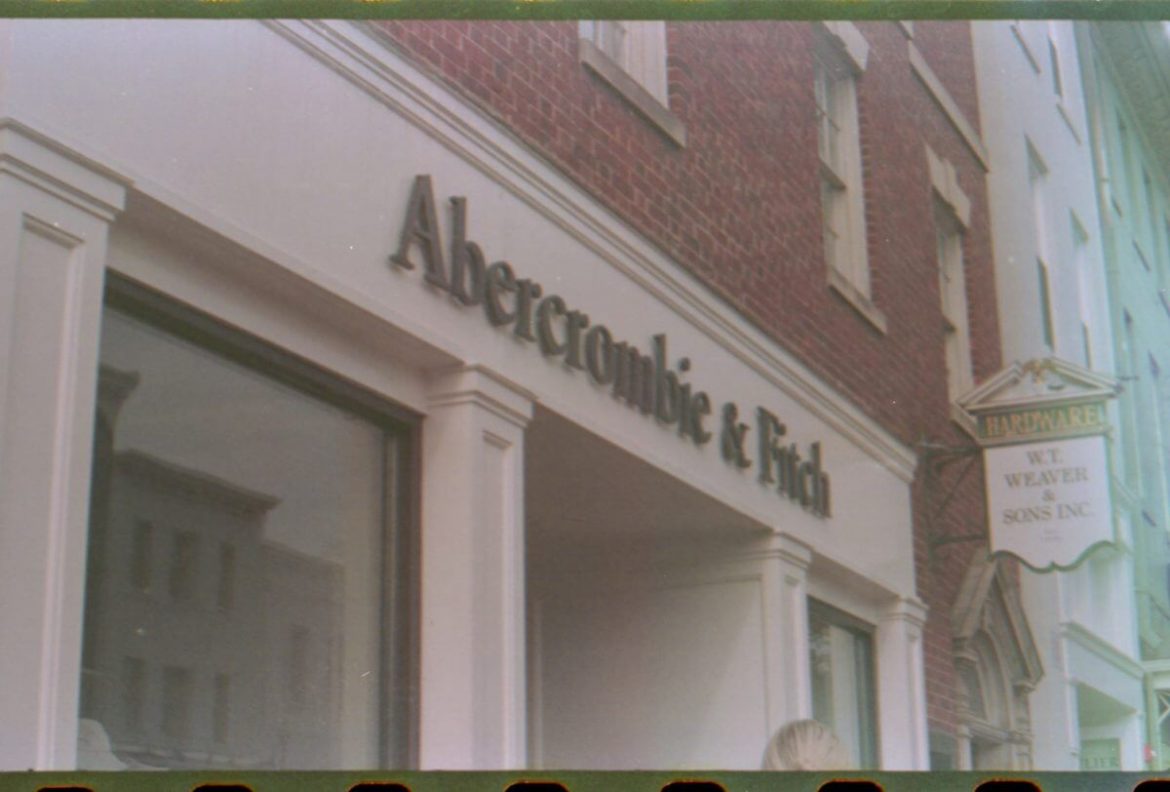 The majority of fashion houses have distinct design and manufacturing facilities, typically thousands of kilometers apart. The majority of the goods produced for GAP stores in the USA are produced in Vietnam, China, and Indonesia. In order to save manufacturing costs. Also to give slow sea transportation time to sail, these orders are typically placed in enormous quantities.

The reason for this is that most companies have a distinctive theme that is largely exclusive to their business. You already know what the clothes will look like when you enter an Abercrombie & Fitch store. This indicates that these businesses are more interested in starting or maintaining the trend than in “following the trend.” They have a very distinctive appearance that has become their characteristic appearance.

Shares of Abercrombie & Fitch Co. plunged on Thursday after the firm reported an unexpected Q2 EPS loss and provided a pessimistic full-year outlook. The adjusted EPS loss for the quarter was $0.30, which was well below the $0.53 consensus. The revenue dropped 6.9% to $805.9M, which was less than expected and $38.47M below estimates.

As a result, before sending it to production, these fashion companies typically design their complete collection for the upcoming year or season. They should think about how each of their designs fits into a larger aesthetic concept. Almost everyone is aware that an Abercrombie & Fitch jacket will have the typical fluffy layer inside, a vanilla or cream outside hue, and large embroidered words spelling out the brand.

The clothing company predicts that many of the macro challenges that hampered Q2 results would continue in the upcoming quarters. As a result, management drew up forecasts for the entire year.

In contrast to its previous forecast of flat to up 2%, the company now anticipates net sales to be down by the mid-single digits for the entire year. Due to negative sales and inventory concerns, experts think the operating margin will decrease to the range of 1 to 3% from the previous view of 5 to 6%. Over 41% more inventory is in storage. They are from the previous year.

But it appears Things are changing now. Abercrombie declared it will stop exploiting sex to market to win back disgruntled young customers. Both in stores and on Wall Street, the announcement was met with thunderous acclaim. After many poor showings in recent Qs, sales in the third quarter handily outperformed Wall Street expectations. A&F shares gained more than 25% as a result of the pre-holiday uptick. The voyage of Abercrombie has been an intriguing one. User manual for any merchants wishing to comprehend how to react to shopper trends and public relations.

The clothing company beat analysts’ expectations for a first-quarter loss of 38 cents per share by earning 67 cents per share. Due to an increase in digital sales and higher profit margins, revenue also exceeded expectations. Shares of Abercrombie rose 3.8% before the market opened.