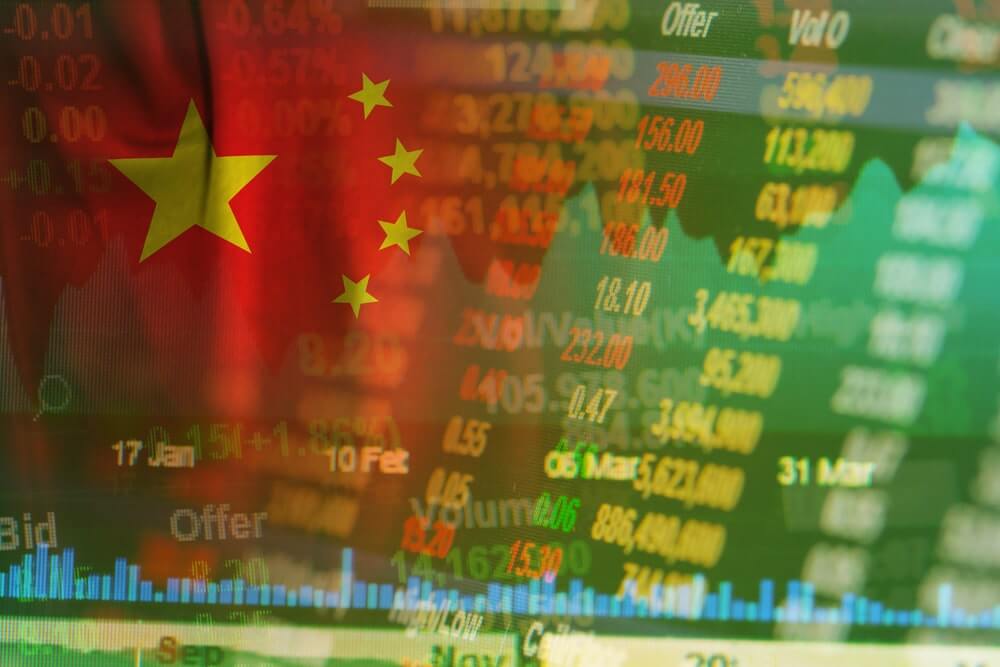 On Monday, investors received conflicting trade reports from Chin. It led to a decline in Chinese markets. Most stocks in Asia also saw a decline as anticipation for further Federal Reserve policy tightening grew.

China’s blue-chip Shanghai Shenzhen CSI 300 index decreased 0.2 percent as of 2346 ET (0346 GMT). Stocks in the consumer and service sectors decreased the most as concerns about local demand were raised by China’s imports’ weaker-than-anticipated growth in July. However, the Shanghai Composite Index increased by 0.2%. It received from industrial companies, as a larger-than-anticipated increase in exports demonstrated still a strong ask for Chinese goods. Additionally, the nation had an all-time high trade surplus. However, considering China is the primary export market for most of Asia, concerns about lagged demand on the mainland spread to other Asian countries.

Asian Stocks Fall, One After the Other

Taiwan, Indonesia, Malaysia, and the Philippines’ stock exchanges all had a 0.2% to 0.50% decline. Due to last week’s far stronger than anticipated U.S. payroll statistics, the dollar saw a sharp increase, which dampened the overall status. The number provides the Fed greater leeway to significantly raise rates, a move that will likely deter investors from Asian markets. This week’s attention is focused on crucial CPI inflation data for the United States, which should influence the Fed’s tightening plans even further.