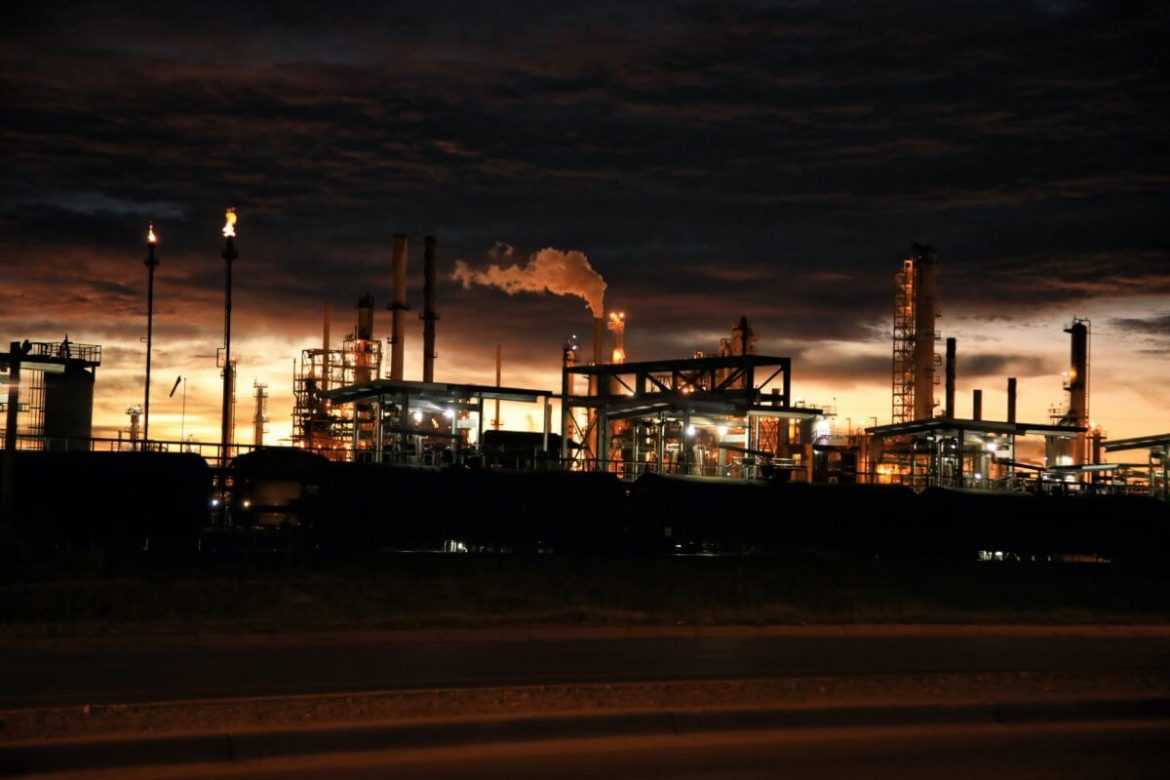 Most individuals who gripe about petrol costs don’t comprehend that Russian oil is a commodity that is traded all over the world. If there is a worldwide scarcity, it doesn’t matter if we create enough to meet our own requirements. Domestic producers will charge Americans the same price they could earn for exporting it if other nations are ready to pay more for our oil because there is less oil on the global market.

Spot prices for Russia’s primary crude export grade ESPO Blend to Asia have increased from record lows as a result of robust demand from major consumers India and China and the easing of worries about potential penalties, according to various brokers. Due to the imposition of western sanctions on Russian banking and energy businesses as a result of their invasion of Ukraine, the spot differentials for the crude exported from the Pacific port of Kozmino fell in March from premiums to a record discount of more than $20 per barrel.

However, the European Union modified the sanctions on Russia that went into effect last month, lowering the payment requirements for oil shipments from state-owned companies Rosneft and Gazpromneft, which are significant exporters of ESPO crude. The Saudis might force out medium and marginal American producers, which would have a significant negative impact on the US economy. The Saudis would pay a price in terms of their already problematic cash flow.

According to the sources, prices have increased after at least two cargoes that loaded in late September and early October were sold at parity with Middle Eastern benchmark Dubai. Independent refiners in India and China found the cargoes to be far more affordable than Middle Eastern oil of comparable quality.

Given that Russia is one of the world’s major oil producers, any decisions made about price caps may have a substantial effect on the international market. The seven richest countries in the world are debating a price cap on Russian oil as a solution to this issue and to lessen dependence on Russia. The G7 leaders’ decision on this matter is important, however, it is uncertain at this point if they will reach a consensus. To exert pressure in the midst of the Ukraine War, the G7 nations are considering a “price cap” on Russian oil.

On December 5, the European Union restrictions prohibiting seaborne imports of Russian crude and petroleum products would go into effect. There may be some hesitation to fully implement these punitive measures that may potentially remove several million Russian barrels from the market due to European concerns about rising energy prices.