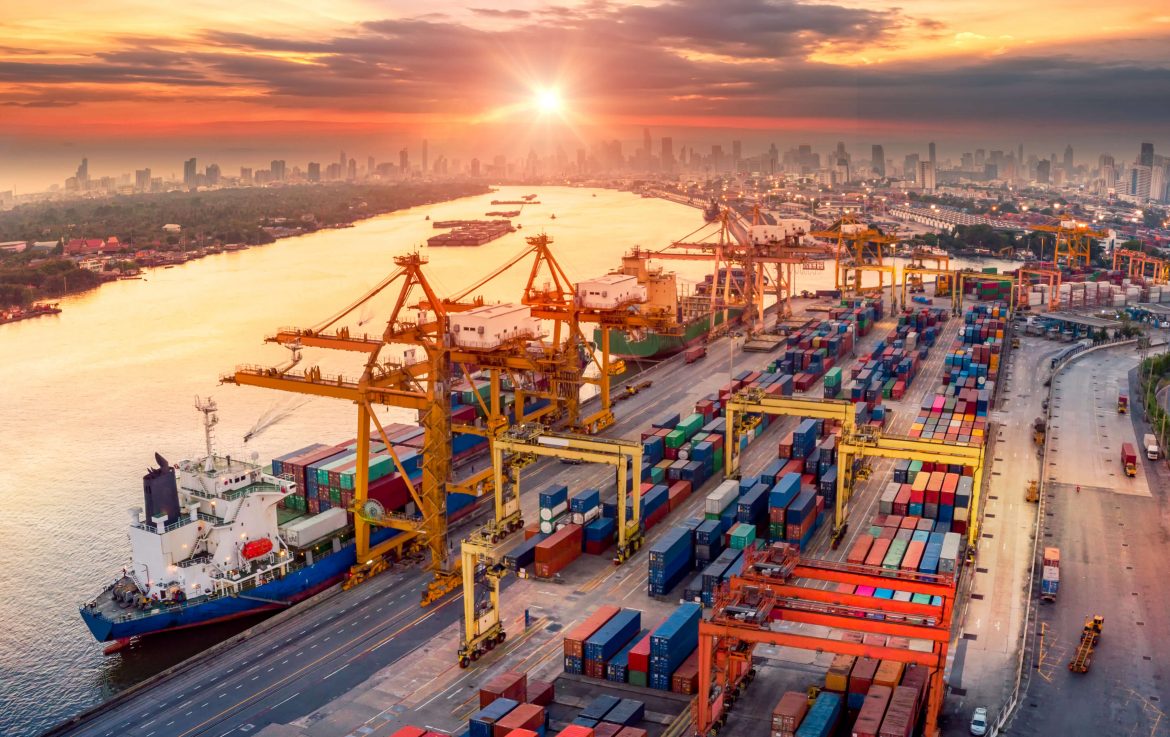 According to two people with knowledge of the situation, China will establish a national infrastructure investment fund worth 500 billion yuan ($74.69 billion). This should boost infrastructure expenditure and boost a sagging economy.

China’s economy has started to slowly recover from the supply shocks brought on by the widespread lockdowns that have been in place since the second quarter. Still, growth still faces challenges from the still-sluggish real estate market, weak consumer spending, and concern over any future infection waves. The sources stated without going into further detail that the fund should come in the third quarter.

Economists claim it will be difficult to fulfil China’s stated gross domestic product target of about 5.5 percent for this year without abandoning its stringent zero-COVID plan. However, the country has recently released a slew of economic assistance measures.

To offset the effects of COVID-19 this year, fiscal stimulus has played a significant role in supporting the world’s second-largest economy. Moreover, the central bank has gradually relaxed liquidity conditions to reduce borrowing costs.

Consumers in China are limiting their spending habits because of job losses and declining salaries. Furthermore, exporters are facing challenges from a probable global economic collapse as major central banks tighten monetary policy to combat rising inflation. According to experts, other threats to the forecast include the conflict in Ukraine, rising raw material costs, and supply chain problems.

For the time being, China’s consumer inflation is generally under control. This gives officials flexibility to boost the economy. However, some economists warn that later in the year, we will see the effects of the global cost-push factors in local pricing.

Beijing’s best course of action is to invest more money in expensive infrastructure projects. However, if property expenditure declines, that may not be enough to fill the gap.

China has been attempting to develop new infrastructure centred on 5G, artificial intelligence, and data because the returns on classic projects like motorways, trains, and airports are now significantly lower.

The post China’s $75 Billion Fund for Boosting the Economy appeared first on forexinsider24.com.