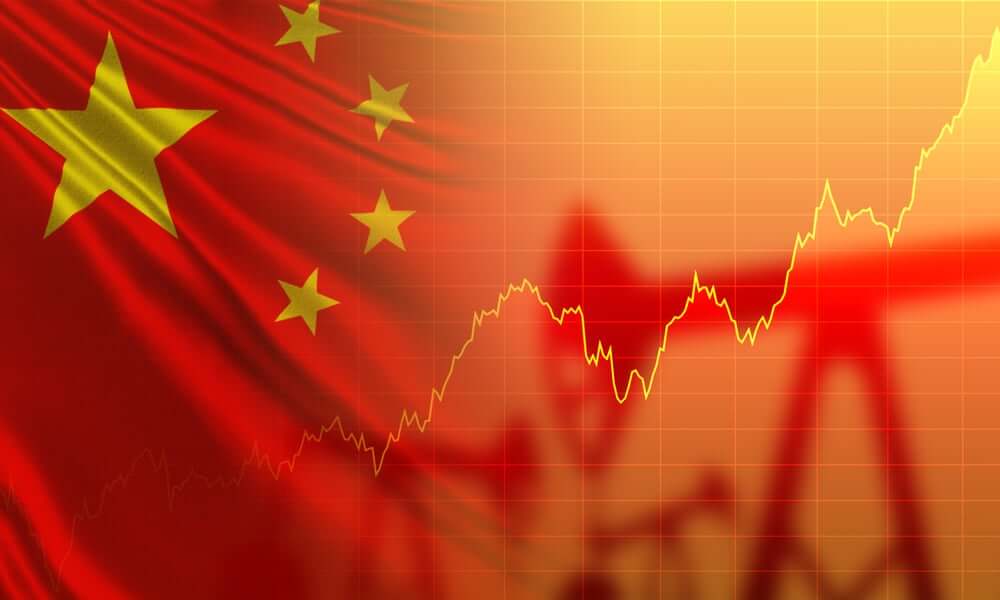 According to state planner authorities on Tuesday, China will increase economic demand in a significant, sensible, and moderate way and speed up infrastructure development in Q3.

The remarks followed dismal data for July that showed the second-largest economy in the world unexpectedly slowing down and property investment declining at the sharpest rate this year. Yuan Da, a spokesman for the National Development and Reform Commission (NDRC), stated at a press conference that China would optimize policies for sustainable economic recovery. Macro policies should grow demand actively in a strong, reasonable, and moderate manner.  According to Yuan, China would increase the usage of new loans provided by policy banks.

Eight fixed asset investment projects totaling 236.8B yuan ($34.89B) were authorized by the NDRC in July. According to Luo Guosan, an NDRC’s infrastructure development department representative, as of July 31, China has issued most of the 3.45T yuan in special bonds designated for infrastructure. That was a portion of the 3.65T-yuan annual special bond allotment for 2022.

China is increasing its investment in infrastructure projects to boost its struggling economy, hampered by stringent COVID-19 regulations, a shaky real estate market, and low demand. According to figures released on Monday by the statistics agency, infrastructure investment increased 7.4% in the first seven months of the year compared to the same period last year.

Yuan said that the confluence of structural, cyclical, and seasonal variables had put more strain on youth employment this year. China will implement effective measures to encourage young people’s employment and company startups.  The state of the labor market remained precarious. According to official figures released on Monday, the overall survey-based unemployment rate slightly decreased from June to July. However, young unemployment remained stubbornly high, hitting a record high of 19.9%.

The post China’s Economic Demand Soon to Be Boosted appeared first on forexinsider24.com.