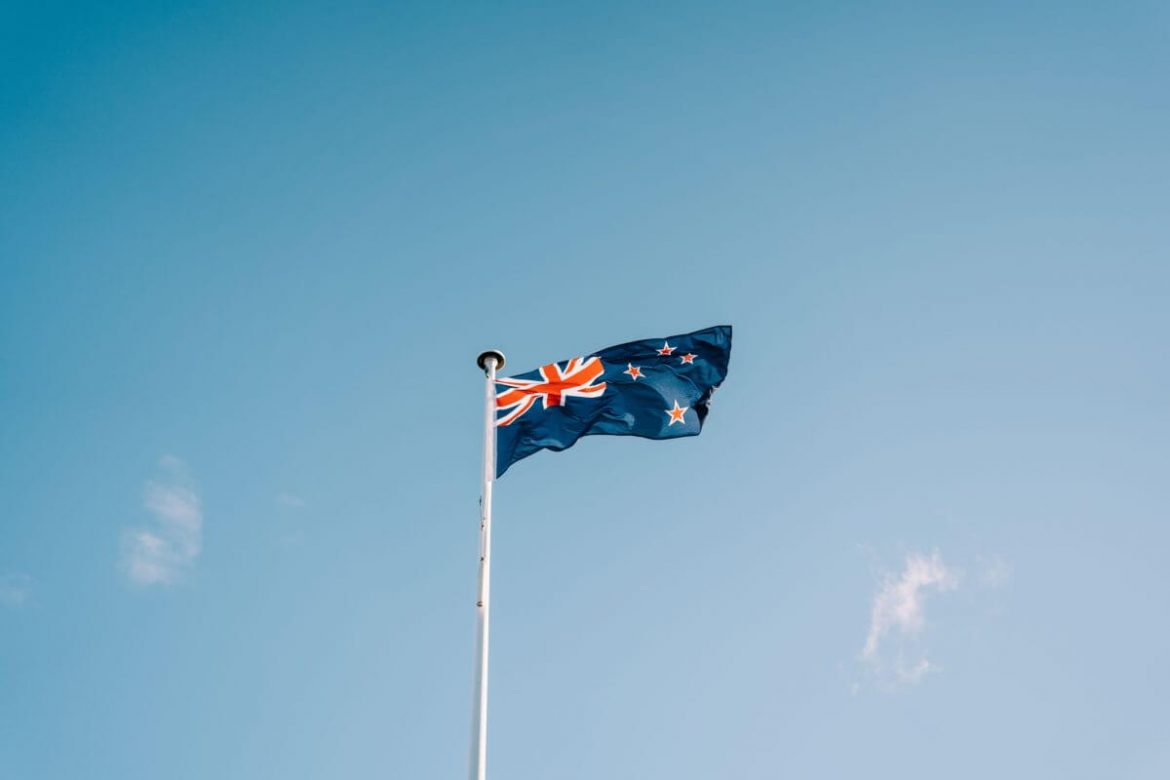 Christchurch and Auckland are two regions that are progressing very well. First, is the impact that primarily benefits Christchurch while simultaneously benefiting the rest of the nation. To deal with problems resulting from the Christchurch earthquake, New Zealand has borrowed a sizable sum of money. The first minister calculated that it would cost $40 billion to reconstruct. With all the private rebuilding on top. This amounts to a sizable stimulus package for a nation with a GDP of only 180 billion dollars. This raises the GDP as new employment is created to fix the “broken windows.” This will continue until the state slows down its operations and begins to pay back its debt to its previous levels.

Property values in Auckland are skyrocketing. The largest, most northern, and most varied of the main cities get a lot of inbound immigration, and migrants tend to prefer to reside there. However, Auckland’s location and a number of rules limit the capacity to build new homes to accommodate this influx of people. As a result, more people purchase fewer homes, which causes home prices to increase quickly. House prices have increased so quickly that many homeowners now make more money from house price inflation than they do from their jobs. The increase in home values makes people feel wealthy, which allows them to borrow money and spend more, which is good for the GDP.

EU and New Zealand trade agreements will have a prosperous effect on both economies. An ANZ Bank survey released on Wednesday revealed that businesses in New Zealand were less pessimistic in August. With a mood improvement visible in the manufacturing, agricultural, and services sectors. According to the survey’s main measure, a net 47.8% of participants thought the economy will get worse over the coming year. It was contrasted to a pessimistic level of 56.7% in the prior survey conducted in July. From 8.7% last month, a net of 4% of respondents anticipated that their own firms will contract during the following 12 months.

The tourism and agricultural sectors, which are both regarded as export-oriented industries, form the backbone of the NZ economy. In addition to having both of those, Australia also has a big minerals-based export industry, something that NZ does not, and due to its considerably larger population, Australia also has a sizable general services and financial services sector, something that NZ does not. Despite the fact that they trade extensively, there are cultural and socioeconomic differences between them. To put it bluntly, NZ is a much more integrated and liberal culture than Australia, which in my perspective is actually pretty conservative and has a rather nasty and hardly veiled racist side to it.

Actually, New Zealand’s economy is doing rather well and has for a long time. The government is well aware of the costs of an aging population and low wages. And productivity levels that fall short of expectations are an outcome. But overall, things are going well. If New Zealand joined Australia, it would be subject to the larger nation’s dominance and would be unable to resolve its own unique problems.