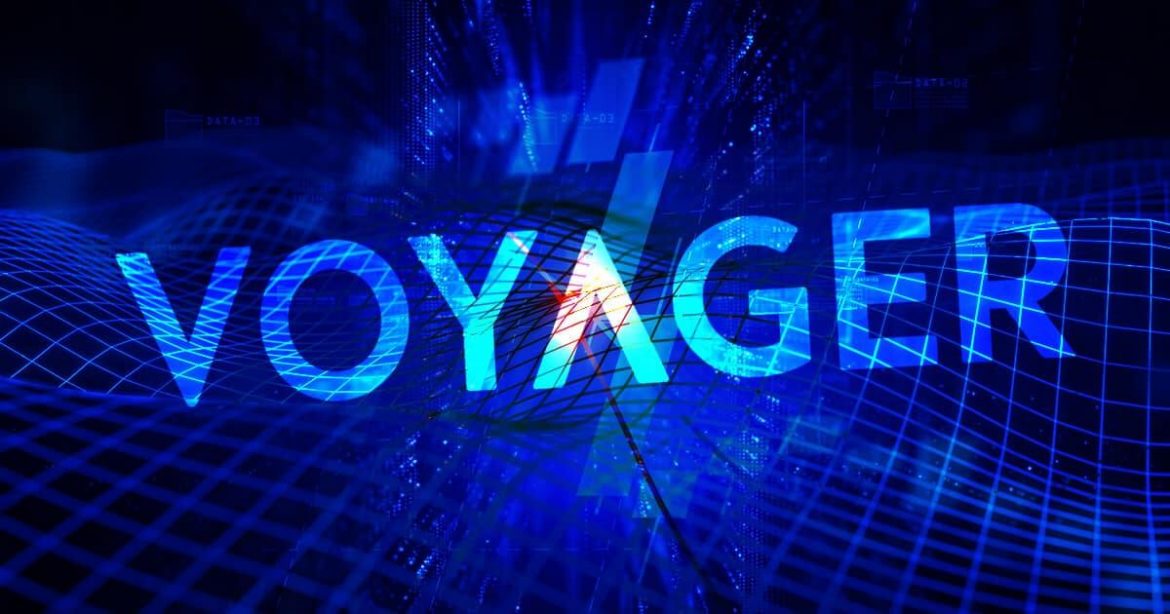 The cryptocurrency lender “Voyager Digital” announced today that it had filed for bankruptcy. This happened right after the broker suspended withdrawals and deposits alongside trading their assets to its platform in order to investigate strategic alternatives. The suspension started last week and now we know what the real reason for such drastic measures were.

On Tuesday the New Jersey-based broker stated in its Chapter 11 bankruptcy filing that it has over 100,000 creditors. Voyager’s assets are worth between 1 and 10 billion dollars. The liabilities of the broker are the same amount as the worth of the assets. Basically, the mentioned bankruptcy procedures put all civil legal cases on hold. This means that Voyager Digital can continue to operate as usual while they develop recovery plans for the future.

The broker announced last week that it has sent a notice of default to Three Arrows Capital. This is a Singapore-based cryptocurrency hedge fund. The reason for such drastic measures was for failing to make due repayments on a loan for 15,250 BTC. This amount of bitcoin is roughly about 324 million dollars. Additionally, it is noteworthy to mention the fact that Three Arrows Capital Filed for Chapter 15 bankruptcy. This means that all of its assets in the US are accessible to foreign debt collectors. Three Arrows Capital is one of the most well-known investors affected by the sudden decline in cryptocurrency markets. Currently, it is being liquidated. To fill the gap between the trust value and the price of bitcoin, they also excessively leveraged a wager on the Grayscale Bitcoin Trust.

Today Voyager Digital claimed to have over 110 million dollars in both fiat and cryptocurrency assets on hand after announcing the Chapter 11 bankruptcy. It plans to pay staff as usual and run some of the programs for their clients as they would normally. In May stable coin by the name of Terra collapsed horrifically. This resulted in Terra and its token losing nearly all of their value. This was a crucial part of the reasoning for many of the recent issues in the cryptocurrency sector.

Other cryptocurrency businesses that have provided funding to Three Arrows Capital are likewise having trouble surviving. In order to purchase distressed assets from Hoboken-based cryptocurrency broker – Celsius, Goldman Sachs is trying to raise 2 billion dollars from investors. Celsius has been recruiting lawyers for legal advice to find solutions for their financial problems during such a turbulent time in the history of the crypto sector.