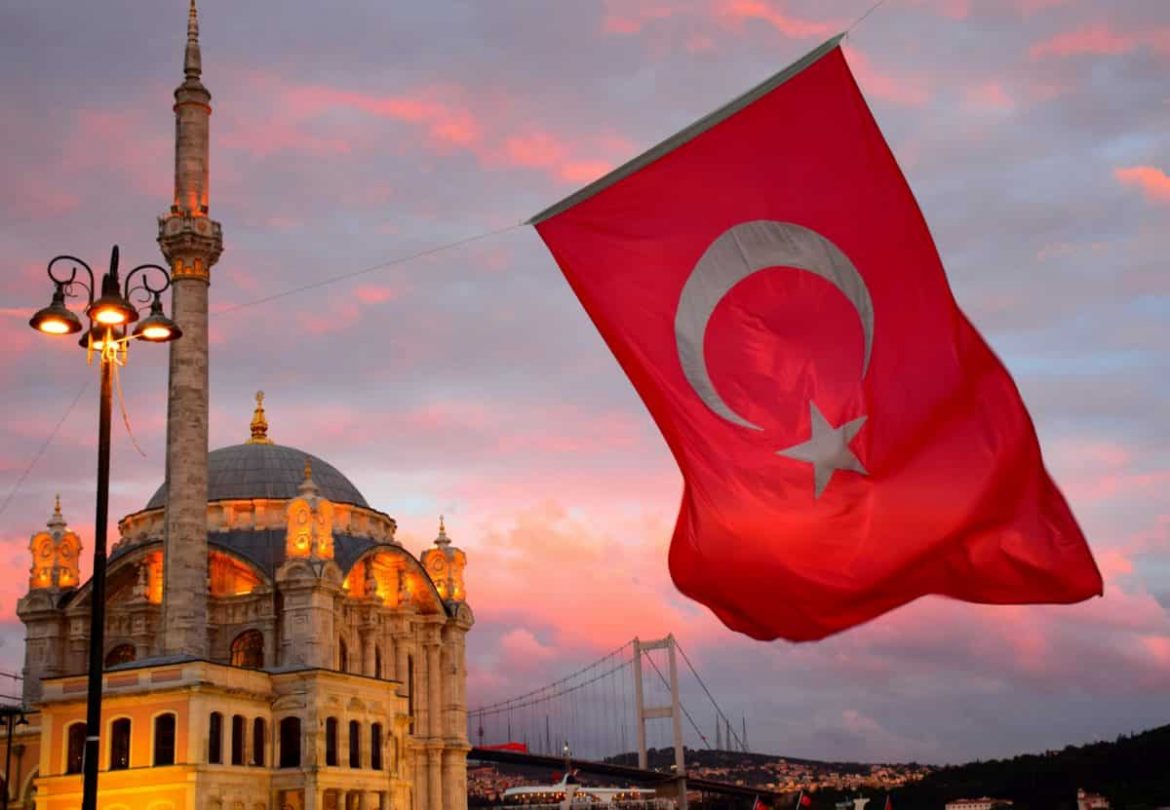 The inflation problem in Turkey

According to the figures and facts released on Monday, Turkey’s annual inflation rate is reaching an unprecedented high of 78.6 percent in June. This number was slightly more than what was thought it could reach. A lot of factors play role in the devaluation of the lira. Any of these following events could be the reason for it.

In 2022 the economic consequences of Russia’s war on Ukraine have further fueled inflation. In relation to the dollar, the lira currency fell by 44 percent in 2021 and is now down by 21 percent in 2022. What will the Turkish inflation look like at the end of the year?

Turkey’s manufacturing is largely reliant on imports. Most imported items are raw materials and intermediate products. As a result, rising exchange rates led to rising production costs and excessive inflation. The Central Bank of Turkey significantly raised interest rates in an effort to slow the abrupt rise in exchange rates and manage inflation. But it doesn’t appear to be having much success. Excessive interest rates and high inflation are the results.

Recent years have seen a sharp decline in the value of the Turkish Lira relative to the USD. This situation has led to an increase in the price of raw materials. It has driven up the cost of domestic goods but not wages. Government policies have nearly brought an end to agricultural output. Farmers have moved to or are moving to large cities. because they cannot turn a profit because farming is quite expensive, especially for fuel oil. In this instance, Turkey has been importing a sizable quantity of agricultural products from all over the world (including cows from Singapore). The cost of non-alcoholic beverages is also significant for determining inflation. because the cost of food and non-alcoholic beverages accounts for around 22% of the CPI. Economic analysts say that the current situation in Turkey is only going to get worse.

The post Turkeys annual inflation climbs higher than before appeared first on forexinsider24.com.

Possible recovery for the Sterling Pound