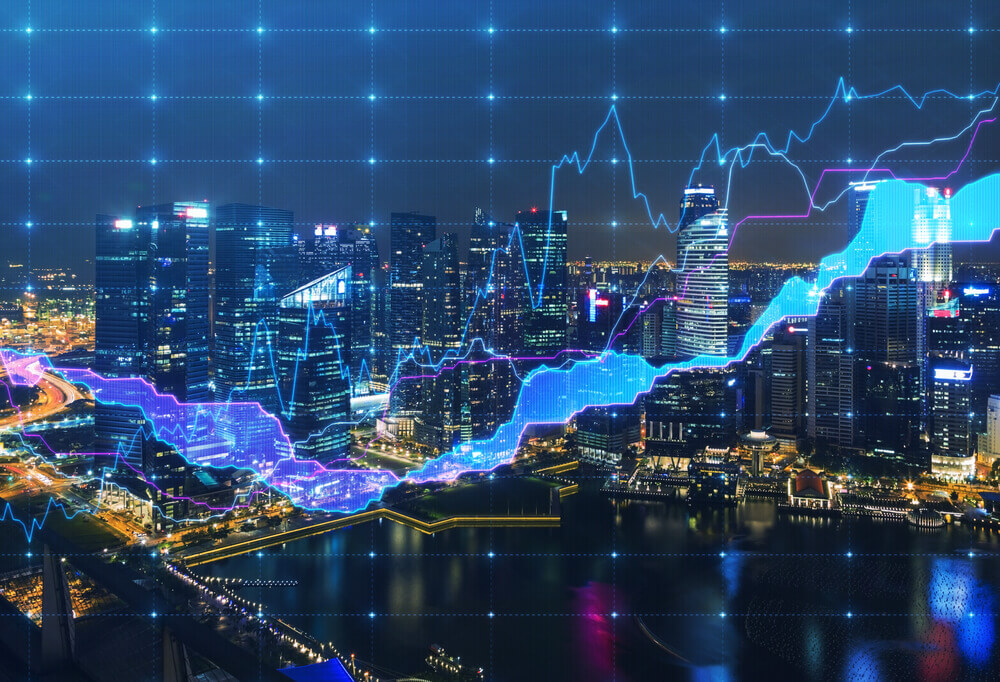 On Friday, Asian markets fell to their lowest level in seven weeks. Still, the dollar held firm as investors worldwide avoided riskier assets. Currently, they fear that increasing U.S. interest rates and China’s tightening of its zero-COVID policy would harm development. MSCI’s broadest index of Asia-Pacific shares outside Japan lost 2.54% on Friday morning, reaching its lowest level since March 16, when Chinese Vice Premier Liu He bolstered stocks by promising to assist markets and the Chinese economy.

The benchmark is down 3.6 percent from its finish on Friday, marking its lowest week since mid-March. The Nikkei 225 index in Japan bucked the trend, climbing 0.8 percent after returning from a three-day holiday.

The Chinese blue chips fell 2.6 percent, the Hong Kong benchmark fell 3.6 percent, and the Chinese yuan fell to an 18-month low in both onshore and offshore markets.

Dickie Wong, director of research at Hong Kong brokerage Kingston Securities, linked the drops to the overnight decline in the U.S. market and concerns over the Chinese economy’s health.

The Dow Jones Industrial Average and the S&P 500 plummeted more than 3% overnight; the Nasdaq Composite fell 4.99 percent in its most significant single-day drop since June 2020.

This week, the dollar index is up 0.43 percent, marking its sixth consecutive week of gains. One of the riskiest assets, Bitcoin fell 8% overnight, reaching a two-and-a-half-month low. It was last worth about $36,300.

Oil prices have shrugged aside concerns about global economic growth, as concerns about tightening supply have kept prices high ahead of the European Union’s planned embargo on Russian oil.