Copyright 2021 - All Right Reserved
Home » Why Do People Hate Elon Musk So Much? The Enigma Explained!
Stocks 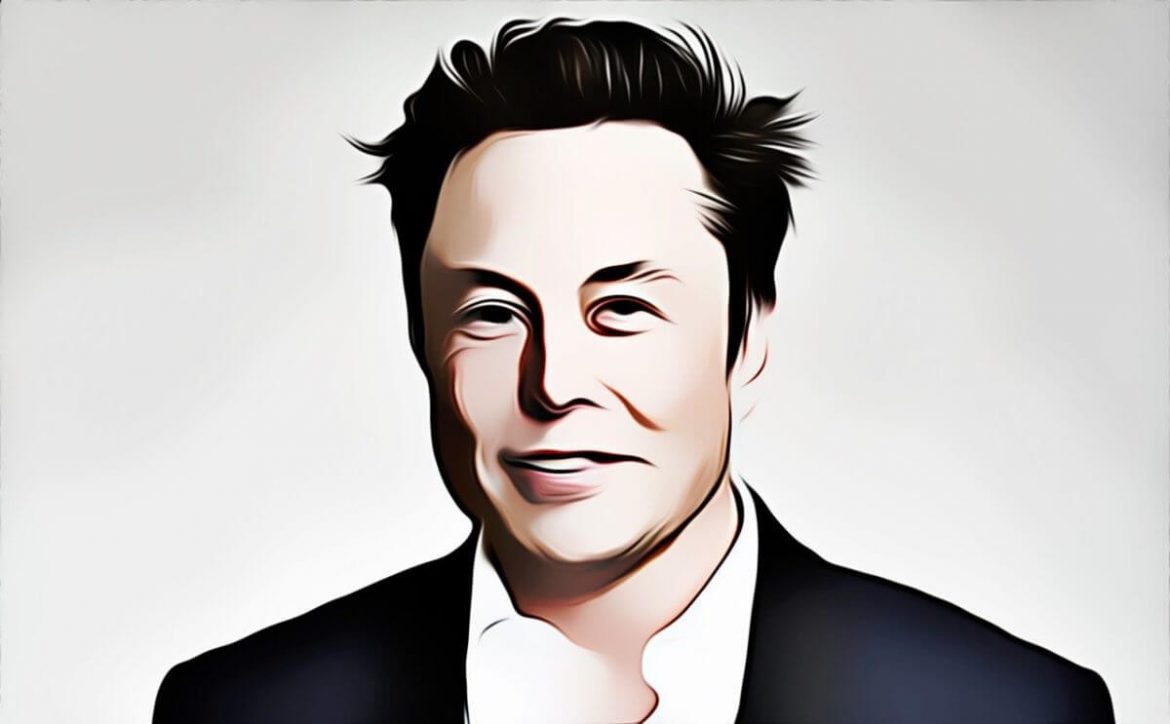 It is impossible to name one reason why some people hate Tesla’s chief executive officer Elon Musk. The world’s wealthiest person is no stranger to scandals. So, even before he decided to buy Twitter, people used to criticize his decisions.

Tesla’s CEO is known for many things. But reliability is not among his evident traits. Several years ago, for instance, Elon Musk announced he had the funding to take Tesla, private at $420 a share – a shaky claim that forced the company’s CEO into a multi-million securities fraud settlement with US regulators.

He also made another controversial comment in 2018. Elon Musk baselessly accused a diver involved in the rescue of 12 Thai children trapped in a cave of being a pedophile.

The world’s wealthiest person likes to make comments about various topics. Without a doubt, his favorite social media platform is Twitter. In April of 2022, he became the largest shareholder of Twitter. Moreover, he agreed to join Twitter’s board of directors. However, he later changed his decision.

Tesla’s CEO decided to buy Twitter altogether. His decision to buy Twitter created many questions about the future of the social media platform. An internal Twitter meeting perfectly highlights the severity of the problem. At an internal meeting, Twitter’s employees voiced concerns about Musk’s history of erratic behavior. One employee compared it to a “hostage situation.”

Why are some employees against Elon Musk?

Some people adore him, while others hate the world’s wealthiest person.

As previously stated, Twitter’s employees voiced their concerns regarding Elon Musk. It is not hard to understand them. Many people will find it hard to work with him. One study will help us understand why some people do not like or even hate the person who paid $44 billion for his favorite social media company.

One study that dates back to 2016 found that people are psychologically less stressed out by a boss who’s consistently a jerk than a boss who’s reasonable one day and unfair the next. Moreover, the study found that workers with unpredictable bosses are more likely to say they’re emotionally drained and unhappy at their jobs than those with consistently awful bosses.

CEO of Tesla and his management style

Previous interviews with employees who work for one of the most famous electric vehicle makers painted a portrait of a workplace that’s beholden to Elon Musk’s mood swings.

It is hard to work with a person who doesn’t respect their own words. While it is not a bad thing when leaders are open to admitting they’re wrong, flipping positions too often can erode workers’ trust.

Tesla’s chief executive officer has a track record of failing to deliver on his promises. In 2020, for instance, he gave the company’s employees permission not to come to the factory if employees didn’t feel comfortable during the pandemic. Nevertheless, he allegedly fired employees for failing to return in person.

To the company’s CEO’s credit, Musk admits that his expectations don’t always turn out to be accurate.

In April, he stated, “I don’t want to blow your mind, but I’m not always right.” During an interview with Washington Post, Elon Musk confessed to this, discussing his past overconfidence in the timeline for rolling out fully self-driving cars.

There are many other reported problems with the management style that he overseas: Tesla got hit with a $15 million fine (reduced from $137 million) for a racial discrimination lawsuit. The various concerns raised by people who work for Twitter serve as a reminder of just how important stability is in a leader.

The post Why Do People Hate Elon Musk So Much? The Enigma Explained! appeared first on forexinsider24.com.