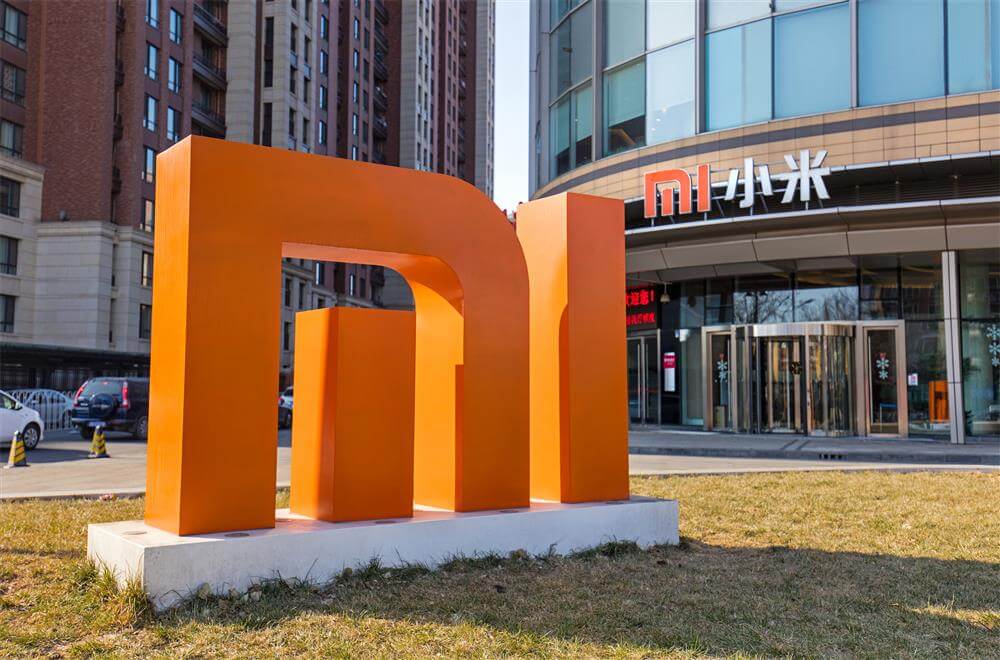 Authorities in China are trying to cope with the Covid-19 pandemic. China’s recent surge in Covid-19 cases threatens to hurt sales of handsets in China if it is not contained according to analysts. As a reminder, China has the largest smartphone market in the world.

China reported more than 20,000 cases on Wednesday. Authorities in Shanghai are trying to control the situation. They imposed strict lockdown measures in Shanghai, threatening logistics and consumer spending.

Neil Mawston from Strategy Analytics forecasts a 20% year-on-year decline in the second quarter for smartphone shipments.

Hopefully, sales could pick up in June due to a huge discount event and as Covid-19 subsides. Notably, that could leave smartphone sales in China down 3% to 4% according to Neil Shah from Counterpoint Research. If the pandemic continues, nevertheless, the smartphone market could drop as low as 12% year-on-year.

The country’s smartphone shipment decline in the second quarter will be “mainly due to the weaker momentum of the Android market” according to Will Wong from IDC.

People should keep in mind that, Android is Google’s operating system. Chinese brands run a modified version of Android. Famous companies from China are using Android on their smartphones.

Nevertheless, Apple could fare quite well. The tech giant could see a decline of around 4% to 5% in shipments in the second quarter. However, that is partly seasonal as the effect of brand new product releases wears off. The company released its newest products toward the end of last year.

It continues to take advantage of the decline of Huawei in the premium end of the market.  Sanctions created serious problems for the company. As can be seen from the information stated above, even the world’s largest smartphone market is struggling to cope with problems.