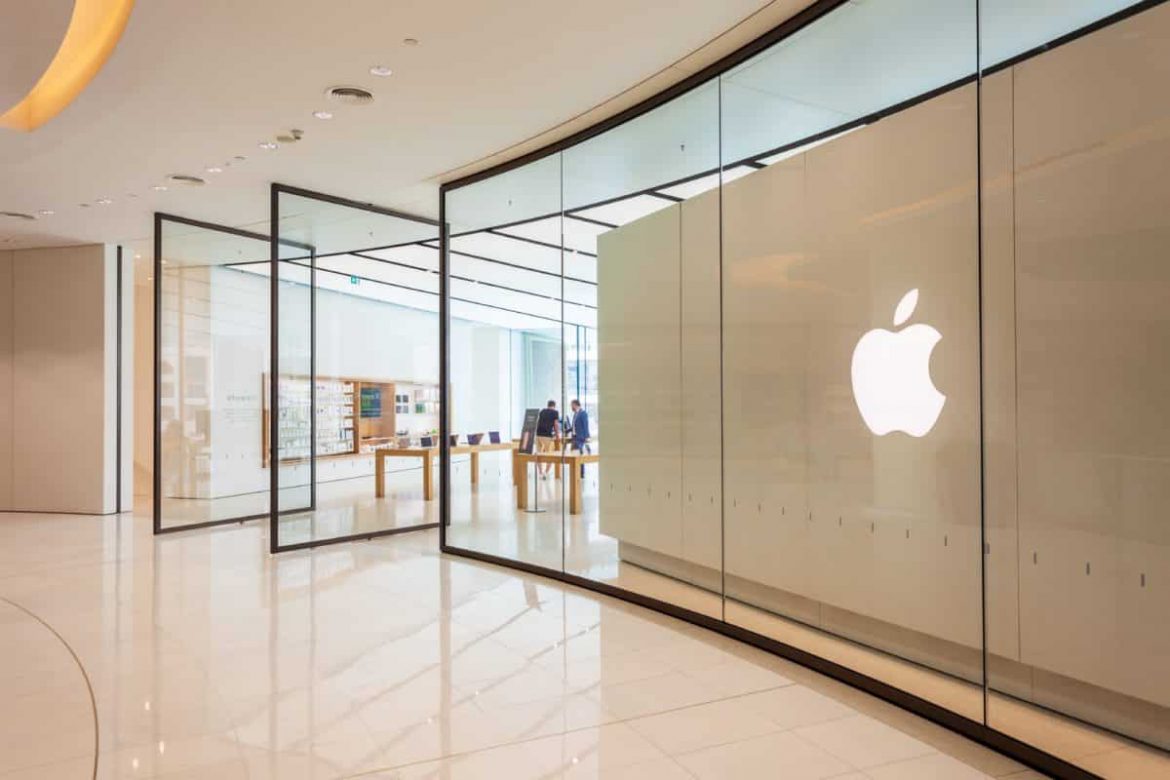 In 2021, Apple and Google removed the “smart voting” app after the Kremlin threatened to prosecute company employees in Russia criminally. However, a voting app run by supporters of prominent Putin critic Alexei Navalny is once again available on Apple’s Russian App Store.

It is hard to pinpoint one specific reason that played a crucial role in Apple’s decision to restore “Smart Voting.”

The decision to restore the app comes as the tech giant and others have taken steps away from Russia.

Western companies should not abandon the Russian people. They can help them. Activists argued that it is important for Western companies to continue to allow the software to be distributed in Russia because it can provide Russians with important information.