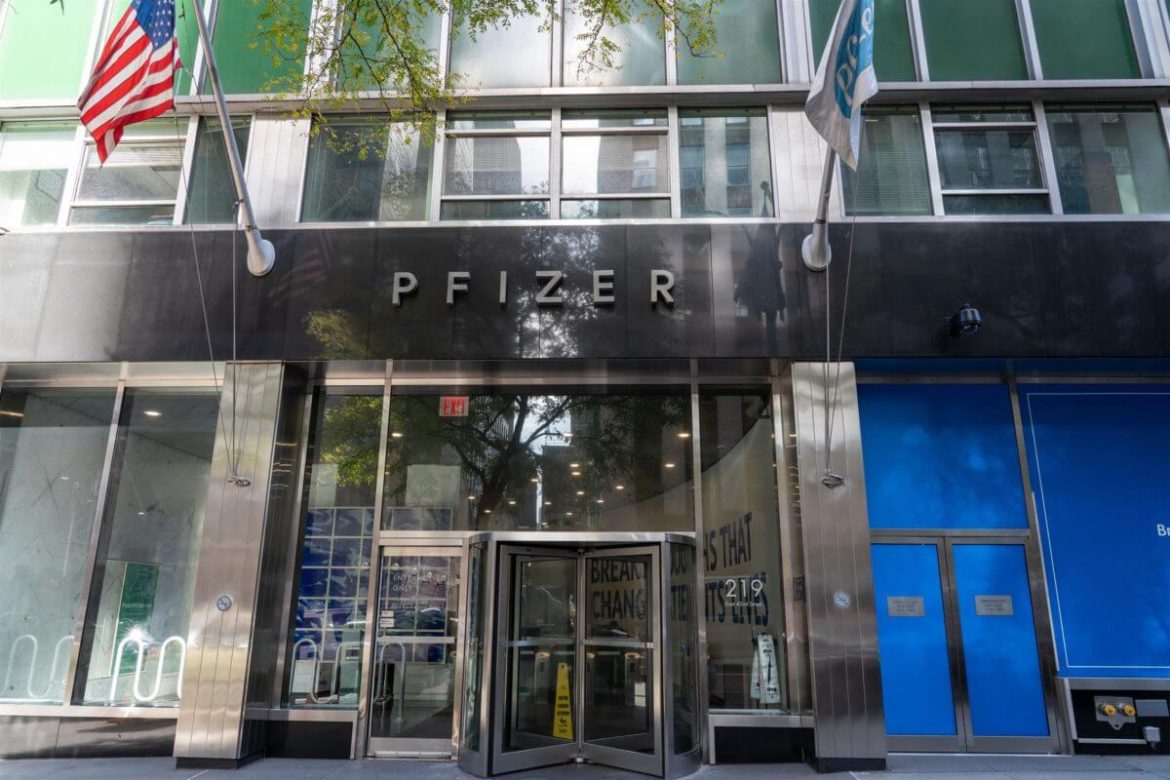 Pfizer made 6 million courses of its antiviral Covid-19 pill Paxlovid in the first quarter of the year. The company reached its target.

Pfizer’s antiviral Covid-19 pill is expected to be an important tool in the fight against Covid-19 after it reduced hospitalizations in high-risk patients by around 90% in a clinical trial. Paxlovid outperformed Merck & Co’s rival antiviral pill molnupiravir.

The Medicines Patent Pool said in a statement that agreements signed with 35 companies should help make the company’s nirmatrelvir, or Paxlovid, available to billions of people.

Generic drugmakers from around the world will begin producing either the raw ingredients for Pfizer drug or the pill itself.

The Medicines Patent Pool’s executive director Charles Gore emphasized the importance of the Covid-19 pill. Charles Gore said the availability of the company’s Covid-19 pill in some of the world’s poorest countries is especially critical.

He estimated that some of the generic drugmakers might be ready to submit their drugs for regulatory approval this year.

However, the deal is not ideal. For example, the deal does not include some countries that suffered huge losses from the pandemic. Under the terms of the agreements, companies from Brazil can manufacture the company’s Covid-19 pill. Nevertheless, the generic version will not be available for sale in Brazil.

Several months ago, the Medicines Patent Pool announced a similar deal with Merck, when it signed deals with more than two dozen companies licensed to make their Covid-19 pill, molnupiravir.