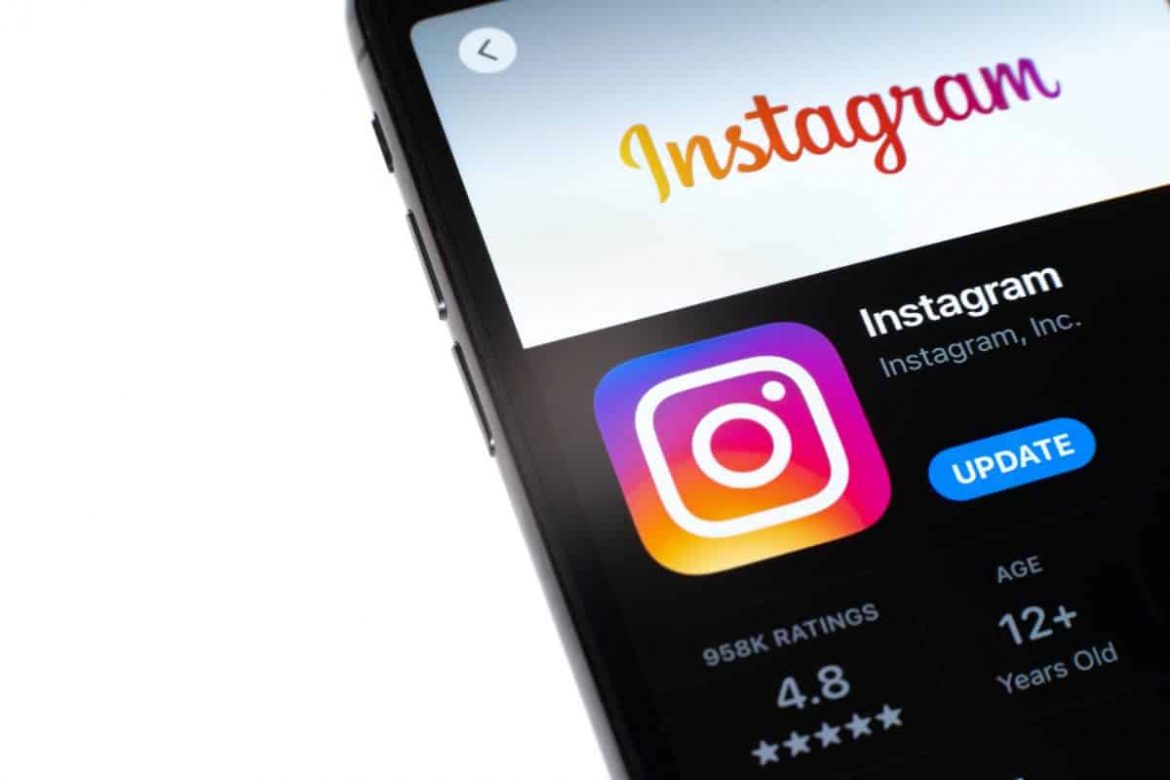 Roskomnadzor made a critical decision. The country’s technology regulatory agency restricted access to Instagram after its parent company Meta Platforms, began allowing users in some countries to call for violence against Russia’s longtime leader Vladimir Putin and military.

Last week, authorities in Russia opened a criminal case against Meta and sought to have it declared an extremist organization because of the temporary change in its hate speech policy.

Roskomnadzor said the limitations on access to Instagram would be limited based on the order of the Prosecutor General’s Office.

Meta’s temporary hate speech policy allows Instagram and Facebook users in Russia, Ukraine, and Poland to call for the death of the allies Putin and Belarusian President Alexander Lukashenko.

The tech giant said it would be wrong to prevent Ukrainians from “expressing their resistance and fury at the invading military forces.”

In spite of Roskomnadzor’s decision, many people still would like to use Instagram. People in Russia are turning to virtual private networks to bypass Russia’s tightening internet controls following the invasion of Ukraine.

While the country has moved to block services, a growing list of companies decided to suspend operations in Russia. Netflix and others suspended sales or services in the country. For instance, Apple stopped selling its physical products in Russia.