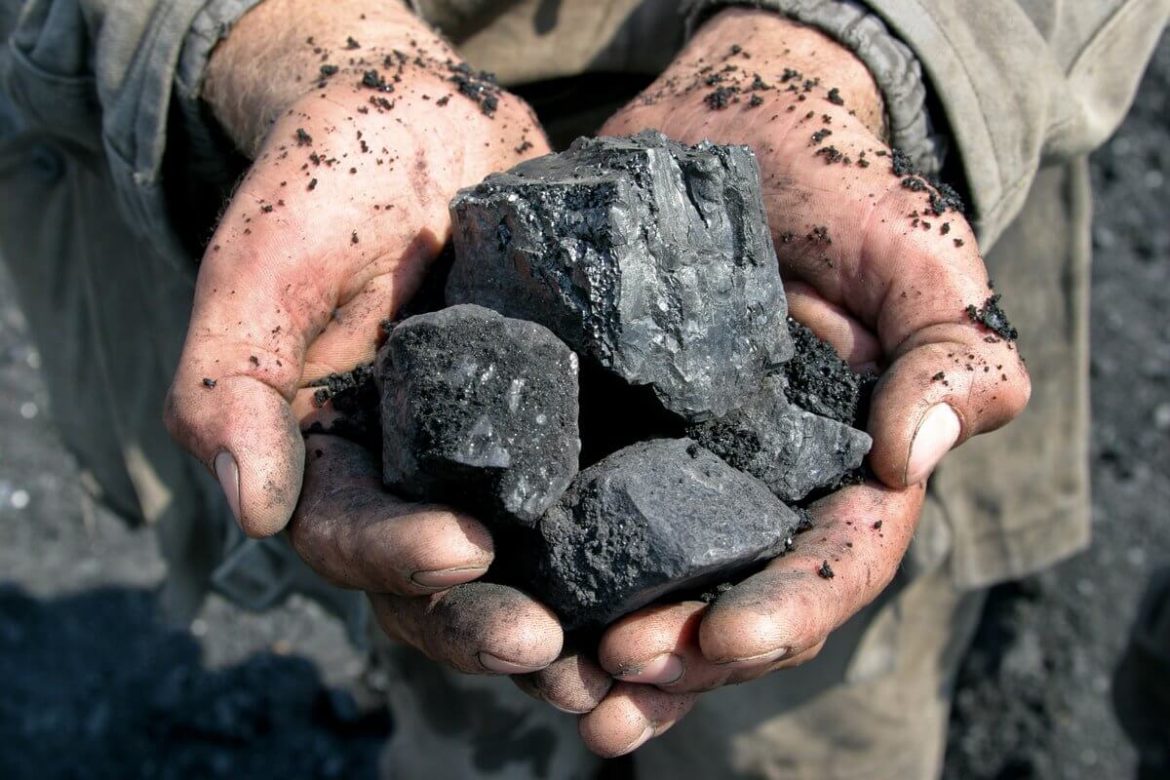 Russia’s invasion of neighboring Ukraine has prompted many Western companies to withdraw their investments in Russia and reduce or halt their purchases of energy commodities, which are the lifeblood of the Russian economy.

While Western governments have not directly sanctioned energy commodities, many companies refrain from purchasing from Russia due to public opposition.

However, there are already signs that exports are slowing, with coal shipments being the most affected so far.

Russia’s coal shipments to Europe were 1.16 million tonnes in the first two weeks of March; vessels that are already in transit or are in the process of loading do not count.

Russia exported 6.16 million tonnes of coal to Asia in February, up from 4.88 million in January, China’s largest buyer.

Russia is on track to export approximately 33.89 million barrels of crude to Asian buyers in March; this is similar to the 30.02 million in February and slightly lower than the 36.24 million in January.

Crude exports to Europe, on the other hand, are already falling, with actual and potential shipments of 28.72 million barrels in March, down from 69.23 million in February and 72.66 million in January.

March figures are likely to go higher by the end of the month; hence, anything other than a sharp drop in Russia’s crude shipments to Europe would require a massive turnaround from the current situation. Overall, it appears that buyers are already withdrawing from Russian seaborne energy commodities.

Coal may serve as a cautionary tale, as it appears to be the most affected first.

EURUSD, GBPUSD and USDRUB on March 15