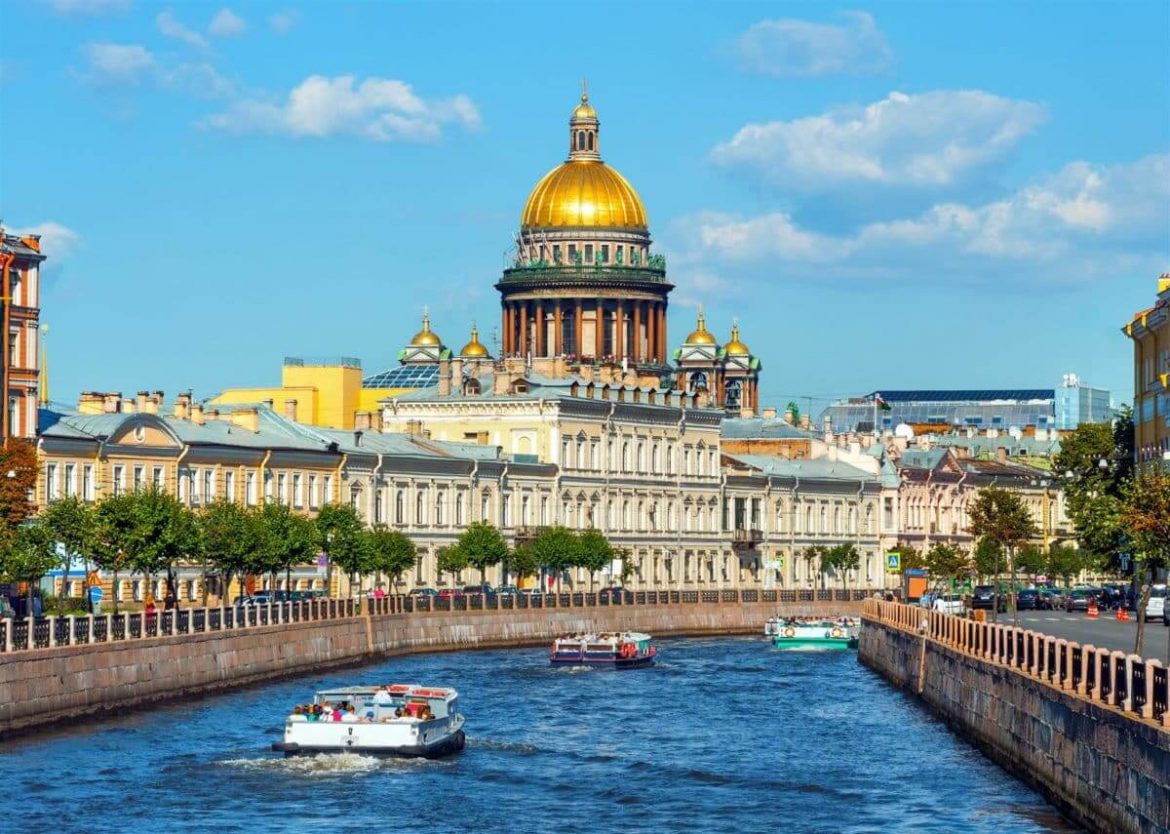 Companies continue to leave Russia after it invaded Ukraine several weeks ago. Imperial Brands also made the decision to leave the local market. The company started talks to transfer its Russian business to a local third party following the Ukraine crisis, Imperial Brands said on Tuesday while flagging a small hit to annual revenue and profit due to the exit.

The London-listed tobacco group, whose operations in Russia and Ukraine accounted for just 2% of its net revenue last year, forecast revenue growth in 2022 to be flat to up 1%. The company previously expected a growth rate of about 1.4% on a constant currency basis.

Imperial Brands is not alone as its rival British American Tobacco also decided to leave the local market. Its rival reversed its decision to continue selling cigarettes and other nicotine products in Russia.

British American Tobacco said would pull out of Russia after all, two days after breaking ranks with companies such as Nestle and Unilever by refusing to quit its operations in Russia.

Many companies halted operations in Russia as part of the global response to the invasion of Ukraine. It previously said that, while it would scale back some of its activities, it wouldn’t stop selling products in Russia.

Russia and Ukraine account for 3% of its revenues and a smaller proportion of profits according to the company. Consequently, revenues are likely to increase this year by between 2% and 4%, a slight downwards revision compared to the company’s previous estimate of 3% and 5%.