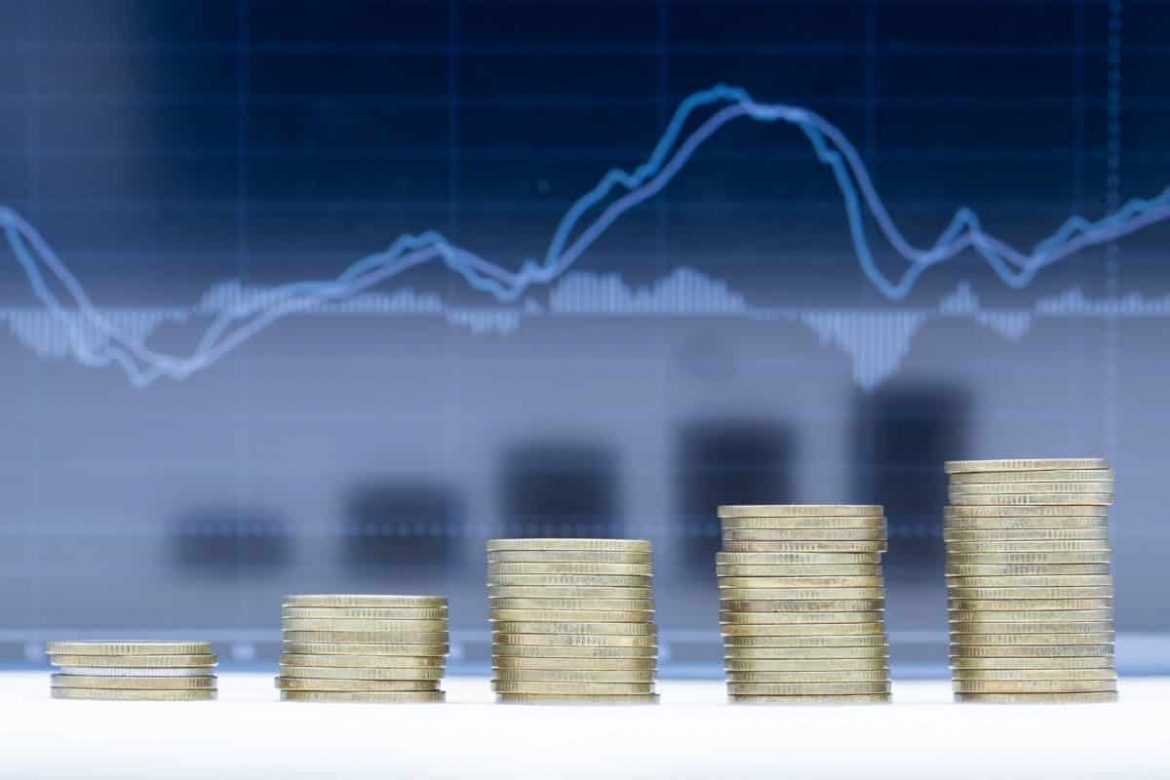 The White House says China’s trade with Russia is not enough to offset the impact of US and European sanctions on Moscow. On Thursday, just hours after Russia’s invasion of Ukraine, the United States, Britain, and the European Union announced new sanctions to isolate Moscow from the global economy.

Comprehensive measures did not include restrictions on Russian oil and gas purchases, an essential driver of the local economy. In Beijing on Thursday, the Chinese Foreign Ministry said that the country’s trade with Russia and Ukraine would remain “normal”; Consequently, he refused to call the attack an invasion. Meantime, the customs agency accepted the import of wheat from Russia.

China and Russia’s share of the global economy are much smaller than that of the Group of Seven, including Germany and the United States. According to the US press secretary, this means that China “can not cover” the impact of sanctions. According to the World Bank, in 2020, China accounted for 17.3% of global GDP, compared to 1.7% for Russia and 45.8% for the G-7.

China is the largest trading partner of Russia and Ukraine. A regional infrastructure development plan is Beijing’s attempt to increase global influence. According to the Chinese Customs Agency, trade between Russia and China reached a record high last year, totaling $146.9 billion, up 35.8% from a year earlier. China’s imports from Russia exceeded exports by more than $10 billion.

From the current levels of imports and exports, trade should increase by an additional 37%; hence, it will meet Moscow and Beijing’s $200 billion goals by 2024. China’s trade with Ukraine increased by 29.7% last year; In total, it reached $19.31 billion. It also records high and relatively evenly divided between imports and exports.

According to Assistant Secretary of State Hua Chunying, China and Russia are comprehensive strategic partners. And China and Ukraine are friendly partners. In this way, China will pursue regular trade cooperation based on the five principles of peaceful coexistence and social relations with both countries. This, in turn, includes collaboration in the field of energy.

According to Chinese customs data, in 2021, only two-thirds of China’s imports from Russia will be energy products. Russia is China’s largest source of electricity and the second source of crude oil. According to Stephen Olson, a researcher at the Hinrich Foundation, China’s lifting of restrictions on Russian wheat and barley imports aims to compensate for the impact of sanctions. However, it remains to be seen whether this will be primarily a symbolic gesture or have a significant economic impact.

China’s ability to compensate for the effects of Western sanctions is determined by the scale and scope of the sanctions, which were finally agreed upon by the US and its partners. The Russian ruble fell to a record high against the US dollar when the invasion began.

Western sanctions on Russia halted the Kremlin’s suspension of SWIFT, an international payment network. According to SWIFT, as of January, the Chinese yuan was the fourth most widely used currency for global payments. China’s Hua on Thursday criticized the US for military aid to Ukraine. Ties between the presidents of Russia and China were strengthened by a summit of leaders in Beijing earlier this month.

In an official statement, the Chinese side said that the two countries need to strengthen the strategic partnership in the field of energy and strengthen cooperation in scientific and technological innovation. On the same day, Russian energy giants Gazprom and Rosneft signed an agreement with China National Petroleum Corporation to supply oil and natural gas to China. As long as China pursues trade relations, these measures will benefit Russia. If China takes additional measures to support Russia, it is likely to do so at a superficial level; To alleviate Europe and avoid other provocations.