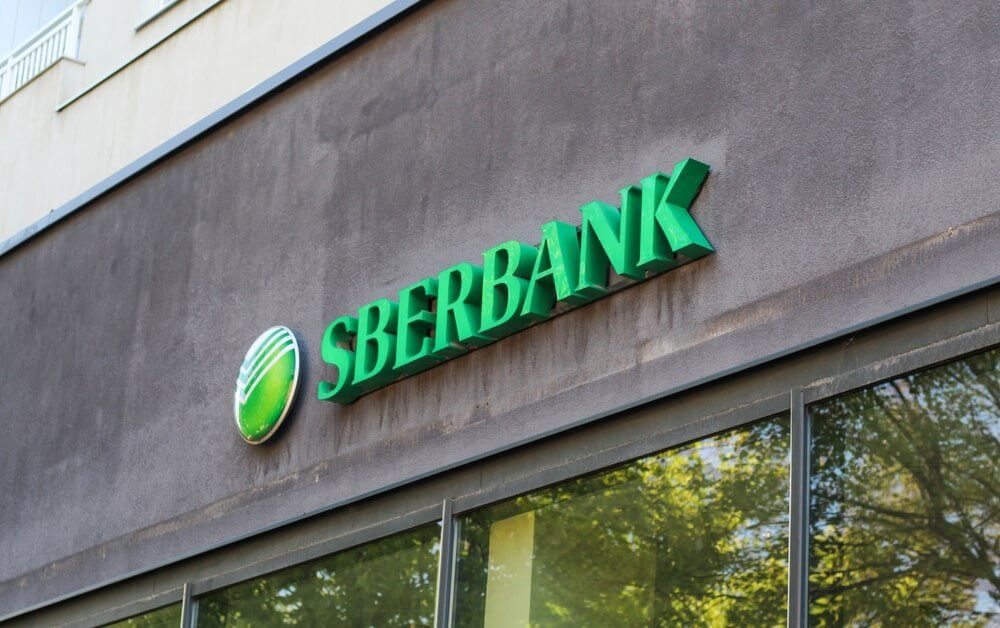 As the Russia-Ukraine conflict continues, various countries have put economic pressure on Russia. As of now, the country is under sanctions from numerous governments concerning major economic faucets. One of the more significant aspects of the sanctions is the ban on Russia from the SWIFT payment system. It has rendered numerous cards and accounts in the country essentially useless and potentially triggered a bank rush.

However, the pressure isn’t only coming from governments, but institutional users as well. As such, subsidiaries of the Russian Sberbank are failing or nearing the state of failure as the conflict continues. As the European Central Bank says, it’s due to a reputational cost in continuing the war.

Sberbank Europe AG is one of the struggling subsidiaries, despite ending last year with $15.3 billion. It has additional units in Croatia and Slovenia as well. However, the bank is suffering from rapid cash outflow as trust in Russian bank stability wanes. The deposit pullback is so severe that the institution is unlikely to be able to pay its debts. Naturally, that also means the bank won’t be able to pay for other liabilities either.

The three banks are under a payment moratorium as the situation stands right now. The one enforcing it is Europe’s Single Resolution Board. The Board is in the process of assessing whether saving lenders is in the public’s interest.

In ECB’s statement, they blame Russia’s contribution to the increase of geopolitical tensions as the primary reason for the trouble. Sberbank’s subsidiaries are rapidly becoming less and less liquid, a concerning fact for customers. The European Central Bank assesses that there are no available moves with a reasonable success rate to restore the banks. Naturally, since the bank has non-EU subsidiaries, local governments that concern them will be taking care of the problem.