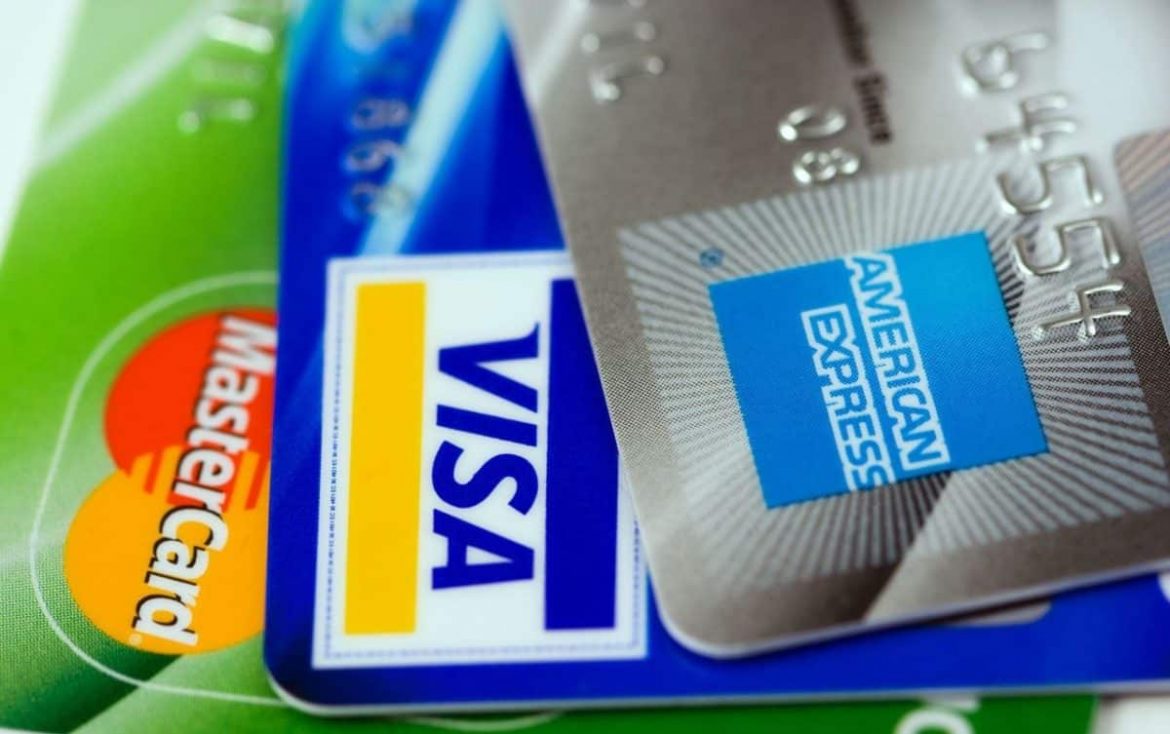 Visa said on Monday that it was taking immediate action to ensure compliance with current sanctions. They added that it would donate $2 million for humanitarian aid. Mastercard also pledged to donate $2 million.

Government sanctions require Visa to suspend companies designated as Specially Designated Nationals from accessing its network. A person familiar with the matter told Reuters. The U.S. added several Russian financial firms to the list, including the country’s central bank and second-largest bank, VTB.

Besides that, on Saturday, the U.S., U.K., Europe, and Canada announced new sanctions on Russia. They include blocking access to the international payments system SWIFT for certain lenders.

On Sunday and Monday, Russians rushed to ATMs in long lines, fearing that bank cards might stop working or that banks would limit cash withdrawals.

Russia called its operations in Ukraine “special operations” instead of addressing it as Russia’s war.

Many Western banks, airlines, and others have cut ties with Russia, saying the country’s behavior is unacceptable. European countries and Canada have closed their airspace to Russian aircraft.

In addition, customers of several of the country’s largest banks will no longer be able to use debit and credit cards through Apple Pay and Google Pay after the West imposed sanctions on Russian financial institutions over the invasion of Ukraine.

Meanwhile, the ruble fell about 30 percent against the dollar on Monday, making it worth less than a cent.

As a result, Western sanctions already strongly affect the Russian economy. Will it stop Putin from ending the war?