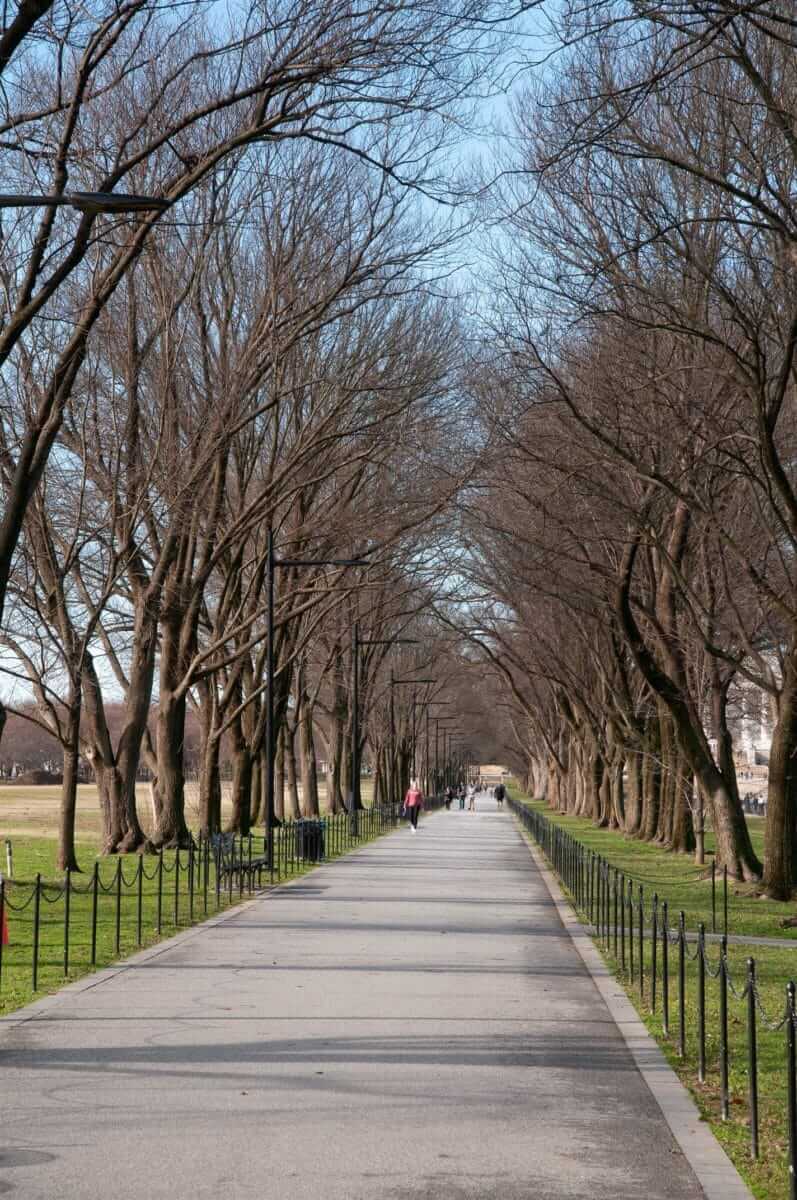 His administration touted electric vehicles as more affordable for Americans than gas-powered cars. The White House pledged that half the vehicles sold in the U.S. will be electric or plug-in hybrids by 2030.

According to senior administration officials, the new guidance will help states create a network of EV charging stations along designated alternative fuel corridors on the national highway system.

Electric vehicles gained popularity in the country. The U.S. is the world’s third-largest market for EVs behind China as well as Europe. Nevertheless, the transportation sector remains one of the largest contributors to U.S. greenhouse gas emissions.

The program to build out electric charging stations could save an average driver who uses an electric vehicle up to $1,000 each year on gasoline according to Biden.

Tritium is set to build a manufacturing facility in Tennessee. In fact, its facility will produce up to 30,000 electric chargers each year and create 500 local jobs.

Importantly, states must submit their EV infrastructure deployment plans to the Joint Office of Energy and Transportation by August 1. The Federal Highway Administration (FHWA) will approve eligible plans by September 30.

On Wednesday, officials stated that they will unveil guidance on the other $2.5 billion for EV charging stations later this year. That funding will involve discretionary grants for the corridor as well as community EV charging.