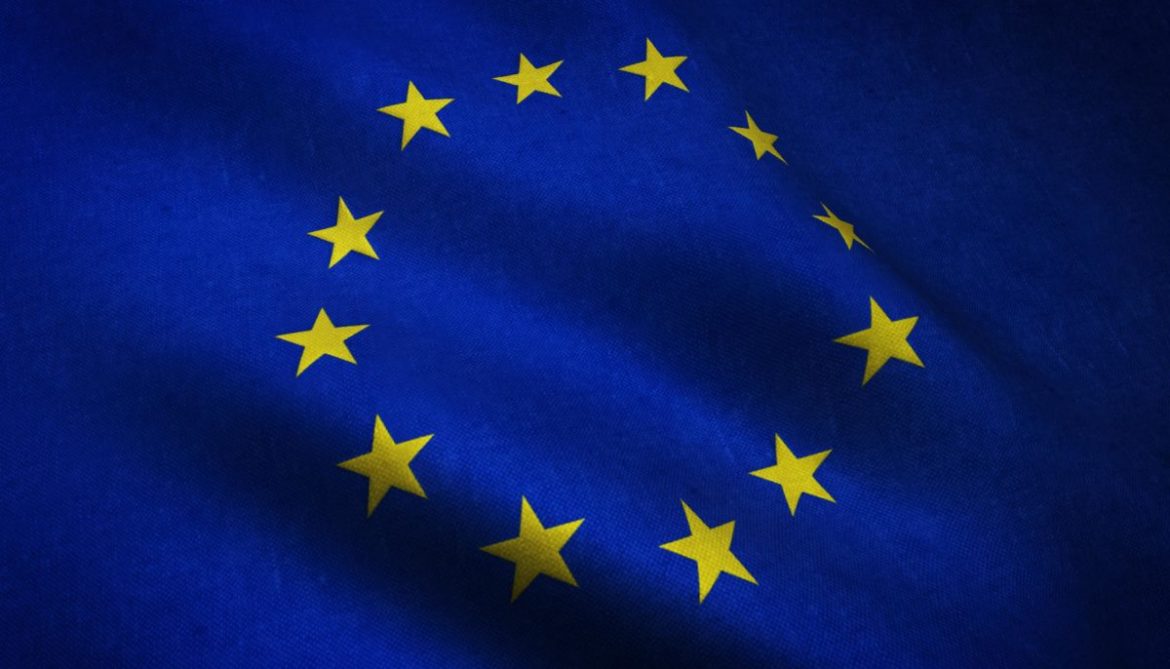 The European Union wanted to increase its leadership in developing and fabricating semiconductor chips for years. The bloc unveiled a similar funding package in 2013. However, the global supply chain crisis triggered by the pandemic once more highlighted the importance of the problem.

The European Union is not the only major economic power to realize the importance of the semiconductor industry to future economic growth. Countries around the world also decided to invest money in chips.

This week, the House of Representatives approved $52 billion of federal funding for the United States’ own semiconductor industry. Compared with the world’s largest economy, the EU’s funding looks significantly weaker. Even though the top-line figures are similar, the EU’s €43 billion budget includes €30 billion in previously announced investments, with direct funding from the bloc, representing less than 15% of the total.

Besides, the majority of the money is expected to be delivered by member states, whose lawmakers have yet to approve the act. The European Union has to deal with another important issue as well. It won’t be easy to attract manufacturers. Presently, Taiwanese firm TSMC dominates the semiconductor industry. The company is yet to announce any definite European investments. In the meantime, it decided to build new plants in the United States and Japan.

The post The European Union Plans to Change the Global Chip Market appeared first on forexinsider24.com.