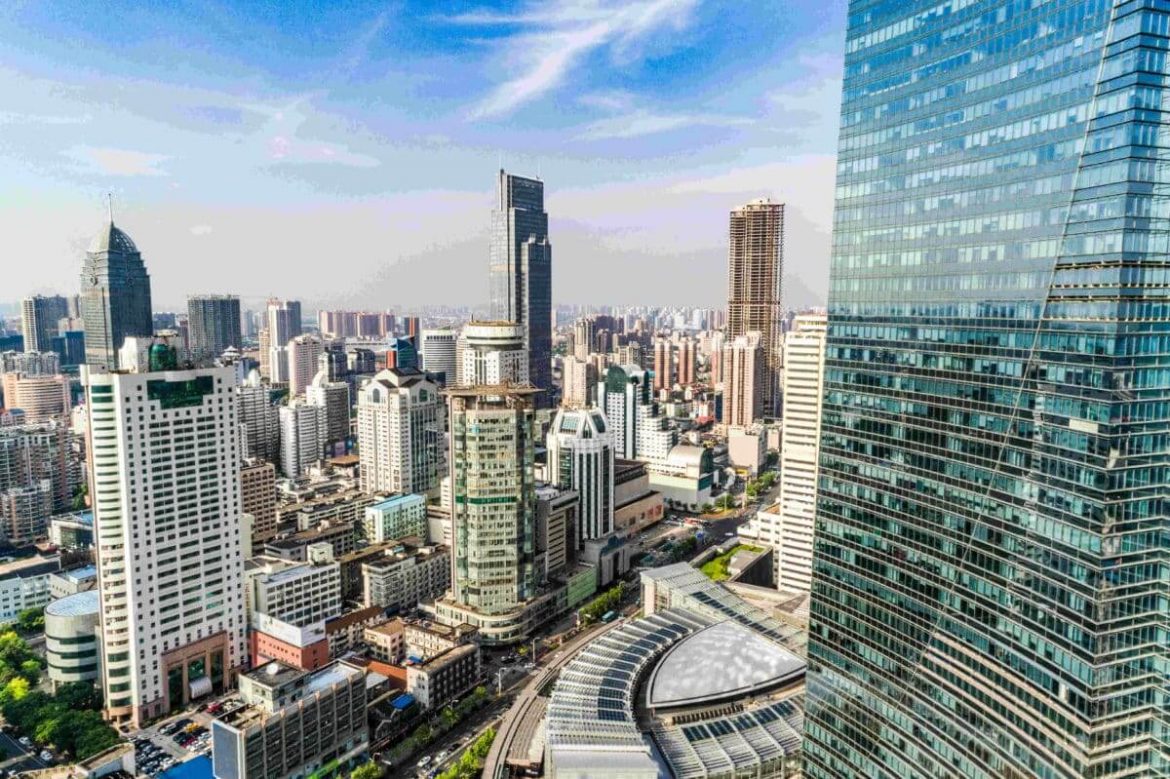 The metaverse gained popularityworldwide,d and China is not an exception. Tech giants are ready to invest a lot of money in the metaverse. However, censorship will be rife, and regulation tight as China continues to monitor its domestic tech companies.

Facebook’s parent company Meta is going all-in on the metaverse concept. Meanwhile, Microsoft positioned its proposed acquisition of Activision as a play on this theme. Companies from China are taking a more cautious approach.

In the case of China, the total addressable market for the metaverse could be 52 trillion yuan, or around $8 trillion according to Morgan Stanley.

Tech giants like Tencent, NetEase, ByteDance, as well as Alibaba could be the front-runners in this space among China’s internet companies.

Importantly, that comes down to the type of applications that could be part of the metaverse. According to analysts, virtual reality, gaming, and social media could be some of the early applications.

In November, Tencent’s CEO Pony Ma said the metaverse will be an opportunity to add growth to existing industries such as gaming. Tencent is a very successful company, to say the least. It owns the world’s largest gaming company with a strong portfolio of PC and mobile games.

The tech giant also owns WeChat, a messaging service with over a billion users that has social media aspects.

Another tech giant ByteDance made an aggressive expansion into gaming over the last year. Several months ago, the company acquired virtual reality headset maker Pico. Also, it owns TikTok, the short-form video app, and its Chinese equivalent Douyin. ByteDance has laid foundations in VR, social media, and gaming.

This year, Alibaba said it plans to launch augmented reality glasses for virtual meetings. The company launched a “virtual influencer” named Dong Dong for the Winter Olympics in Beijing.

The post China’s Tech Giants and their Plans Regarding Metaverse appeared first on forexinsider24.com.