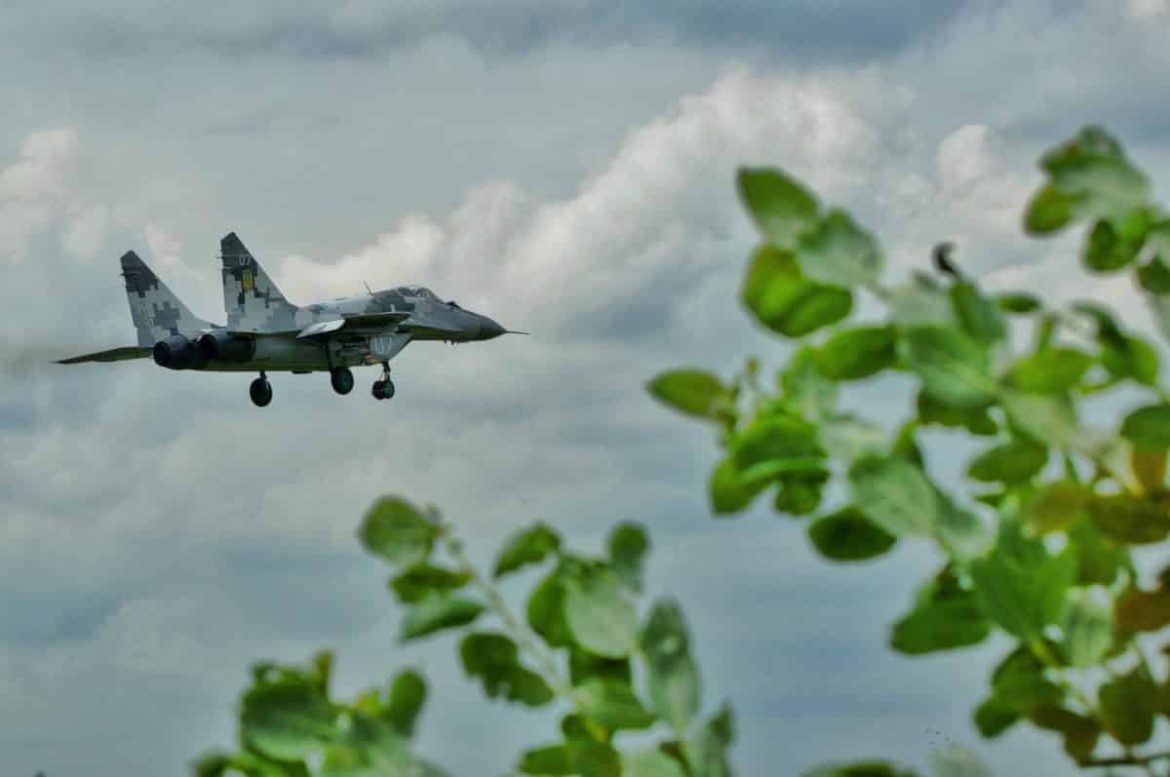 Markets are anxious about tensions between Russia and Ukraine. They are concerned about the situation in Eastern Europe for a good reason. Geopolitical shocks typically produce short market disruptions, with commodities and risk assets recovering quickly. The deadlock between Russia and Ukraine could be different, though. Russia is threatening a massive attack that could quickly repress Kyiv and return the country to de facto Russian rule.

Ukraine is a former Soviet republic that gained independence from the USSR in 1991. The country is increasing its allies with the West in the process of reintegrating Europe. Many Ukrainian students have come to study in Germany, and many have changed their citizenship. They are ‘Balkanized’ because they changed their citizenship to stay in Europe.

Overview of the tension between Russia and Ukraine

Russian President wants to reassert Russian influence and dominance, over his western neighbor.

A Russian attack is far from certain. The Biden administration states Russian ground, air, and naval forces have Ukraine edged and all the resources needed to invade. The U.S. closed its embassy in Kyiv and relocated to western Ukraine, far from Russian troops. But Putin might prefer the threat of an attack to the casualties and multiple complications of actual warfare.

The next few weeks will show what will happen. Russian troops would also be optimal to move on frozen and hard ground. The Russian President probably has other plans if they haven’t moved by spring.

The problem for markets is speculating and guessing which of many levers Vladimir Putin will pull. A total invasion would shake energy and commodity markets. It might also trigger a sharp stock selloff, which markets are pricing in. Many analysts believe Putin will not likely send troops to Kyiv. They think it would provoke a negative economic and possibly military response by Europe and the United States.