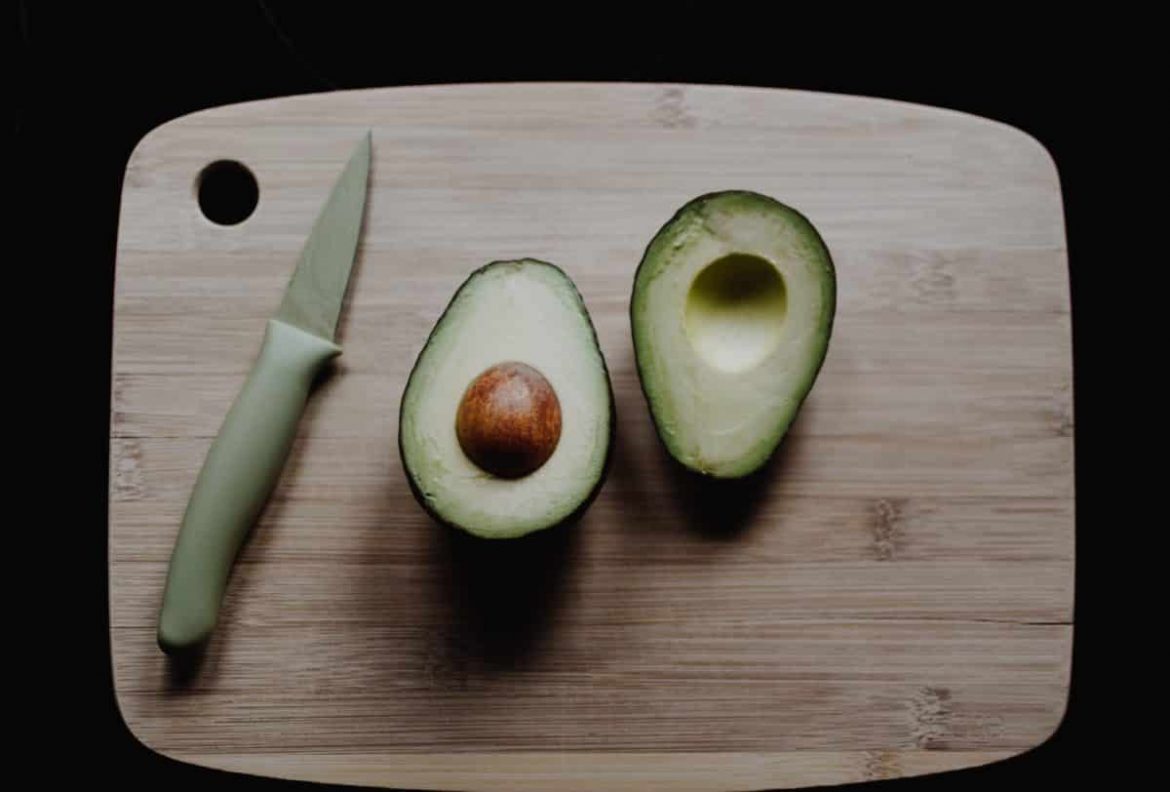 The Associated Press reported that the U.S. would no longer import avocados from Mexico.

Mexico’s Agriculture Department released a statement. They said that the U.S. health authorities decided to suspend import after one of their officials received a threatening message on his official cellphone. The statement added that imports remain suspended until additional notice.

The Mexican avocado farmers and packers association will have a Super Bowl ad this year, as it has for the last decade.

Mexico’s avocado export industry got involved in drug cartel war battles and extortion of avocado farmers in Michoacan. In fact, it is the only Mexican state with full authorization to export into the U.S.

In recent years, Michoacan, a state in central Mexico, has been troubled by drug cartel violence. Many avocado farmers said drug cartels had threatened them or their family members with kidnapping or death. They demand protection money, which could cost up to thousands of dollars per week. Others have said drug cartels have directly attacked them for not paying. Many avocado farmers also said they have had their avocado crops destroyed or have not received payments for their avocados.

A team of Department of Agriculture’s Animal and Plant Health Inspection Services inspectors received threats by the cartel in August 2019. Moreover, it led the USDA to warn in a letter about possible consequences of attacking or threatening U.S. inspectors, the A.P. noted.

APHIS agents were targets of the violent gangs working for the Sinaloa Cartel. In fact, the targeted agents were investigating and dismantling cartel smuggling organizations. The cartel hit squads followed the inspectors and continued to harass them at their homes and places of business.

The post The U.S. stops avocado imports from Mexico appeared first on forexinsider24.com.