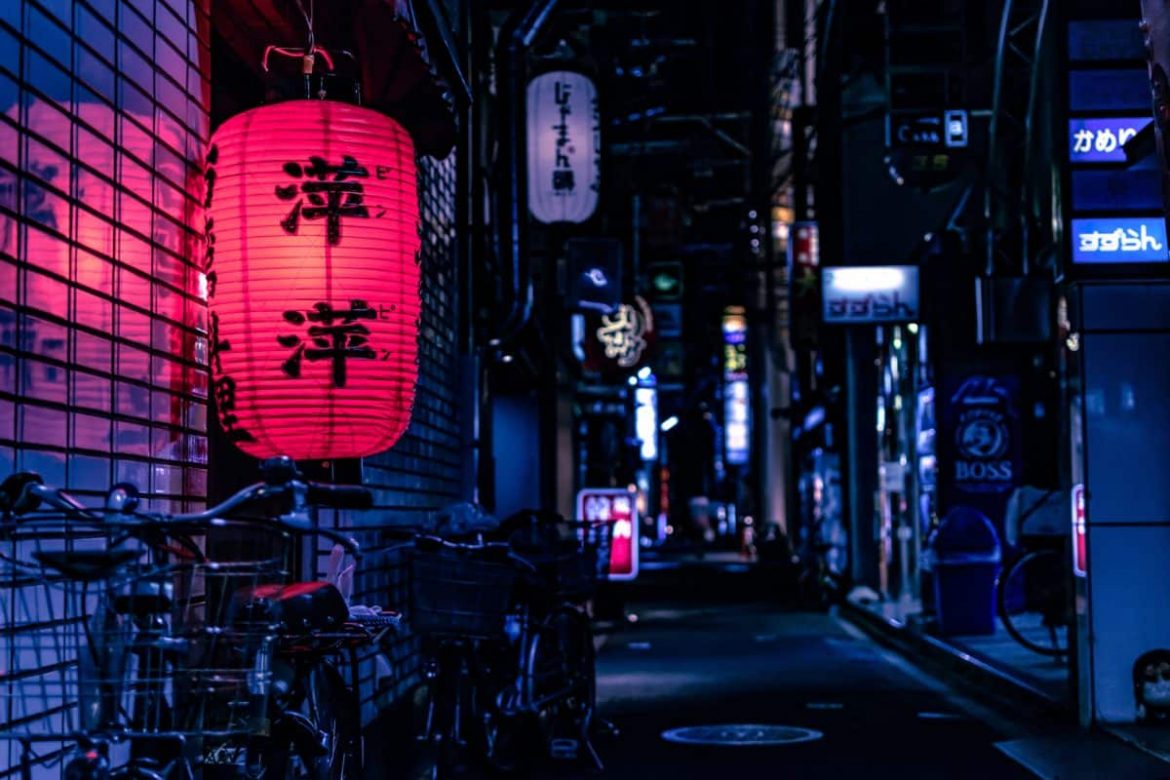 Japan’s economy surged into growth in the Q4 of 2021, as consumer spending recovered during autumn, briefly allowing life to return to close to normal.

The Omicron variant drove consumers back indoors and disrupted manufacturing during the winter months.

The third-largest economy after the United States and China grew by 5.4% between October and December. Government data showed this result on Tuesday. The development, a quarterly rise of 1.4 percent, followed a contraction in the previous three-month period when economic output fell at an adjusted annualized rate of 0.8 percent.

The strong quarter limited Japan’s first year of economic growth. It became a rare bright spot for an economy that struggled with slow growth even before the virus. It resulted from declining export demand and trade frictions between China and the United States.

Government data showed that Japan’s Economy expanded in 2021 by 1.8 percent in real terms. The result followed a squeeze of 4.6 percent in 2020 and a 0.3 percent decline the year before.

Japan and its economy

A jump in domestic consumption drove the growth in the last three months of 2021. It happened as vaccine uptake reached almost 80 percent, and the threat of the Delta variant fell. The virus seemed to have been defeated, with daily case counts suspending in the low hundreds.

People rushed back into shops and restaurants.

The autumn turned out to be a perfect time for Japan’s economy. Chief Japan economist at Goldman Sachs, Naohiko Baba, said that it resulted from the excellent vaccine rollout. He added that finally, Japan’s economy started to reopen.

However, that bright spot appears to be brief, with short-term forecasts generating a strong sense of déjà vu. Analysts think that the country’s next reporting period might show that the economy shrank again, as the appearance of Omicron beat consumption. It also forced infected employees to stay home, disrupting manufacturing.