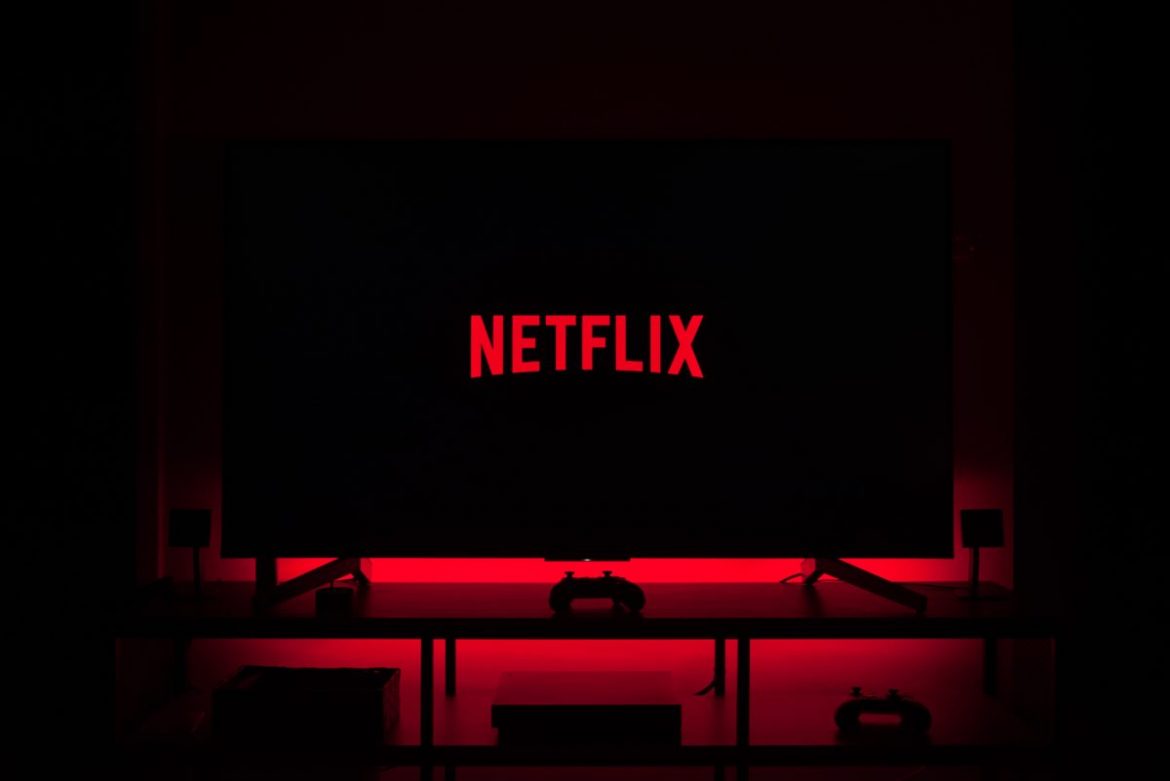 After slowing subscriber growth, Netflix reported its shares plunged over 20% in after-hours trading to the lowest levels since late 2020.

Here are the key numbers:

In the fourth quarter, Netflix added 8.29 million global paid net subscribers. According to StreetAccount estimates, analysts predicted the company would add 8.18 million. But that’s fewer than the 8.6 million subscribers in Q4 2020. The same figured it had forecasted for 2021, but its outlook worsened.

Netflix naming the reason for the slowdown

Netflix said it has big premieres set for March. But that is similar to the vision it had painted heading into Q4. Netflix and analysts had expected a significant jump in customers at the end of 2021. This time the company released new TV shows and movies. For example, during the fourth quarter, Netflix released high-performing content. This content included “Red Notice,” “Emily in Paris,” “You,” and “Don’t Look Up.”

Netflix said that customers have always had many choices for entertainment. However, competition has intensified over the last year after entertainment companies worldwide developed their streaming services.