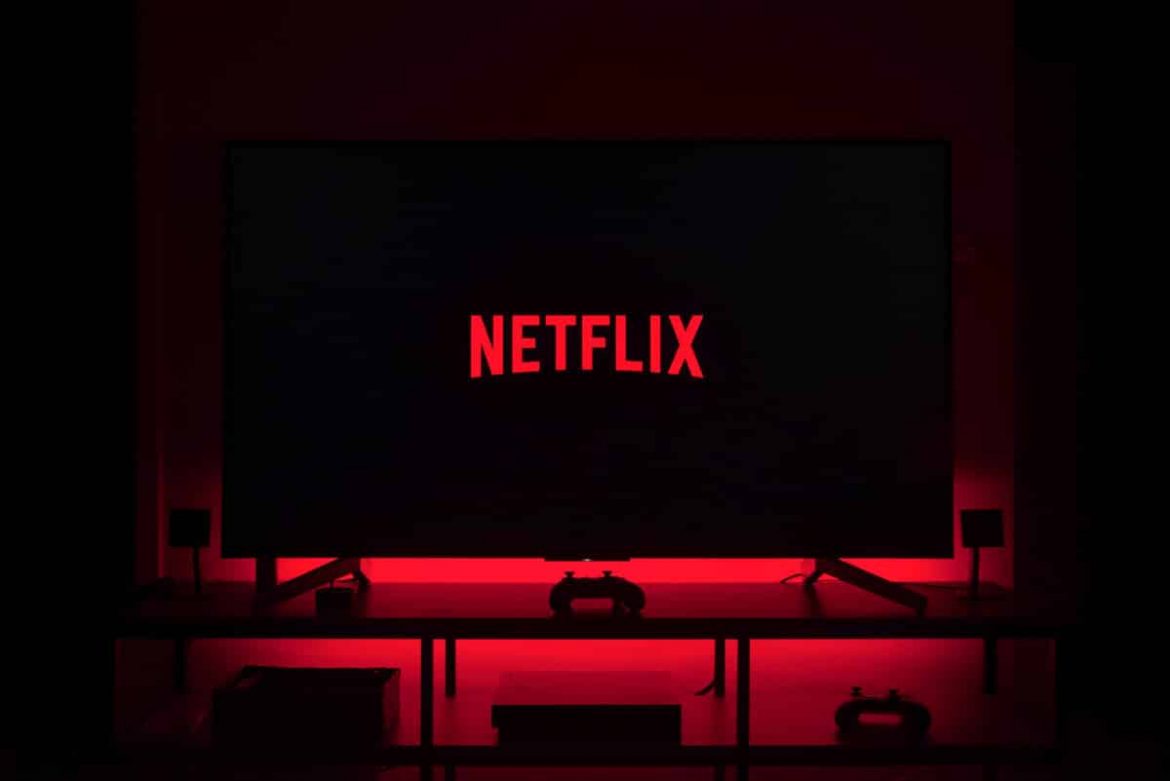 Netflix warned that subscriber growth would slow substantially by early 2022; Which led to a 20 percent drop in the company’s shares in Friday trading; The firm planned to add just 2.5 million subscribers in the first three months of this year after closing the trade on Thursday; Which is much less than last year. In 2021, the company added $4 million in the year’s first quarter. This year’s figure is far below the expectations of analysts, who again predicted the same number as in the previous period.

Shares of Netflix fell to $402 in pre-market trading on the Nasdaq; That’s almost $100 less than the closing price on Thursday. The drop will erase about $46 billion from the group’s market value. Nasdaq 100 futures in European trades fell about 0.5 percent on Friday; While the European Stoxx 600 technical indexes dropped 2.1 percent.

Netflix’s disappointing forecast has since come to fruition; Which forced Peloton to generate second-quarter advance income to boost investor confidence; After CNBC announced that the company is temporarily suspending production of fitness products. Shares of Peloton decreased about a quarter after the report.

Peloton co-founder John Foley later said that the information about the company was wrong; They work for the production of bicycles and treadmills; however, the firm sets the right size for display. It is worth noting that the market value of the Peloton dropped from $50 billion to less than $8 billion in the last 12 months.

Peloton and Netflix were among the “stay at home” promotions; Which investors gained at various stages of the pandemic; The sharp drop in their stock prices came amid growing investor excitement over the shares of companies that took advantage of the pandemic.

BlackRock’s ETF was a pioneer during the first wave of the virus to track thriving companies; Moreover, they saw benefits from people who spend more time at home; Trade at record low levels. A total of 9 percent dropped since the beginning of the year; Accordingly, it is more than 40 percent lower than last year. Shares of Zoom fell more than 11 percent since the beginning of the year. The other pandemic beneficiaries, DocuSign and Roku, dropped by more than 20 percent this year.

Investors fear the technology sector in anticipation that the Federal Reserve will raise interest rates faster; Than previously expected to reduce rising inflation. Higher rates by investors significantly reduce the future profits of fast-growing companies. The Nasdaq Composite Index entered the correction area this week; Which means it dropped more than 10 percent since November. Disney Plus and Netflix gained many subscribers during the 2020 shutdown. However, a return to a more normal routine slowed growth. They spend billions of dollars to attract and retain viewers on the content.

The company also met net new customer expectations in the last quarter of 2021; Accordingly, it added 8.3 million against expectations. The fact is that the total number of taxpayers reached 222 million. Netflix subscriber growth slowed even when it collected one of the complete catalogs of original content. These include Don’t Look Up and Squid Game.

Streaming wars push extensive services to spend more on content. Netflix noted that the amount spent reduced its operating margin by 8 percent in the fourth quarter of last year. This figure is 6 percent lower than the previous year. However, it is worth noting that Netflix did not spend as much content as expected.

The company mentioned that competition intensified over the past 24 months. Entertainment companies around the world are developing their streaming offerings. The firm says increased rivalry is affecting marginal growth. However, the fact is that despite everything, Netflix still maintains its leading position.