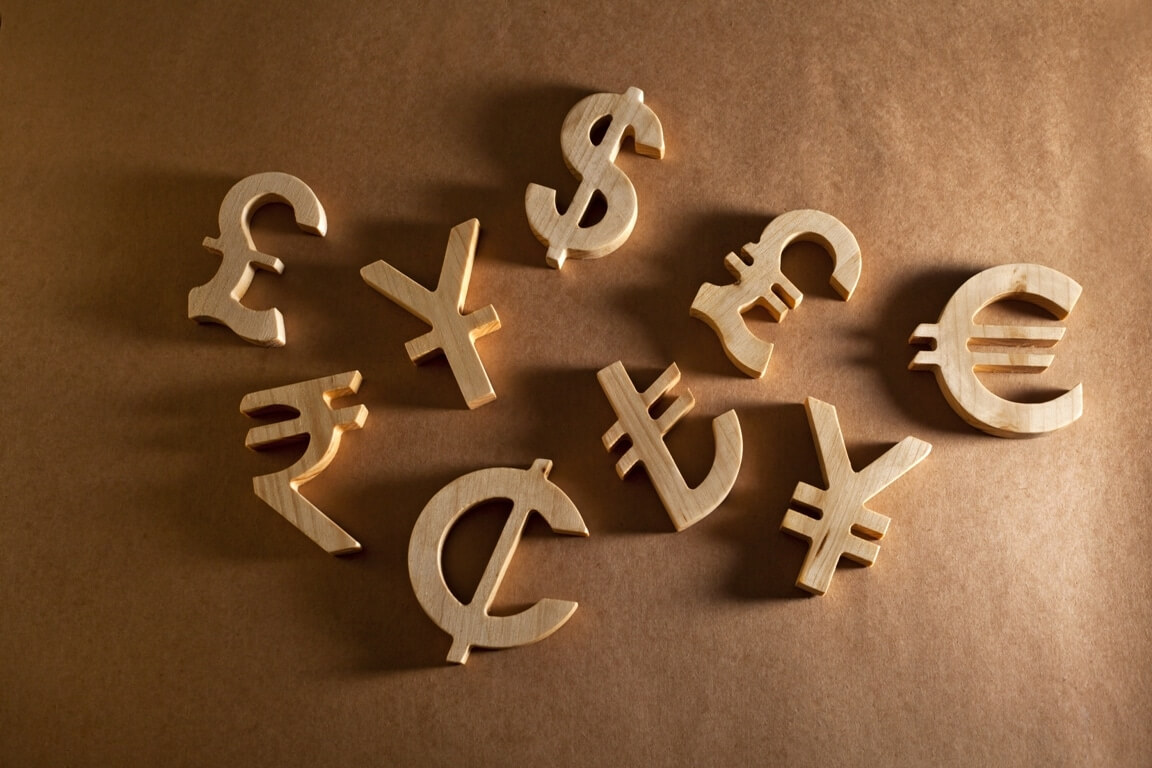 The U.S. dollar rallied on Friday. Its index jumped by 0.4% at 105.520 against the basket of six major currencies. The greenback rebounded after four days of losses but remained on track for a 1% decline this week.

The Japanese yen plummeted by 0.5% against the U.S. dollar. It exchanged hands at 133.62 at last. Investors are searching for signs that U.S. inflation is soaring. However, on Wednesday and Thursday, inflation figures were lower than analysts expected. This news supported riskier assets like equities. On the other hand, the dollar tumbled down as market participants thought that the Federal Reserve could be less aggressive in rate increases due to this data.

Despite such expectations, Fed officials affirmed that they would continue monetary policy’s tightening. On Thursday, San Francisco Fed President Mary Daly announced that she was contemplating the possibility of another 75-basis point increase in September to hinder the soaring inflation.

Paul Mackel, the global head of FX research at HSBC, noted that it would likely take far more evidence of slowing core inflation for the Federal Reserve to temper its tightening. On Friday, investors were pricing in a 36.5% chance of a 75 bps rate hike from the agency in September, as well as a 63.5% chance of 50 bps.

Mackel added that inflation isn’t just United States’ problem; it’s a global problem. Thus, both inflation dynamics and global growth drives the greenback. On the other hand, the Bank of England and the European Central Bank may still find it difficult to match currency market pricing for rate increases. That will ultimately create downside pressures for the British Pound and Euro.

How are the Euro and Sterling trading now?

The common currency tumbled down by 0.3% to $1.0291 on Friday. In France, the inflation surged forward to 6.8% year-on-year last month. At the same time, data showed that the figure hit 10.8% in Spain, its highest point since 1984. Meanwhile, the Sterling shaved off 0.8% at $1.212 against the soaring dollar. According to reports, U.K. GDP contracted by less than expected in June.

The New Zealand dollar jumped as traders expected the Reserve Bank of New Zealand to hike rates next week. Furthermore, the Indonesian rupiah remained near a two-month high today. Investors think that its central bank will adopt an aggressive approach to hinder inflation. As a result, the Indonesian skyrocketed to its highest level since June 13. It exchanged hands at 14,670 against the greenback.

The Singapore dollar remained flat, along with the Taiwan dollar. But the Malaysian ringgit strengthened as strong economic growth bolstered FX market sentiment.

The post U.S. dollar rebounded on Friday while Yen and Euro fell appeared first on forexinsider24.com.