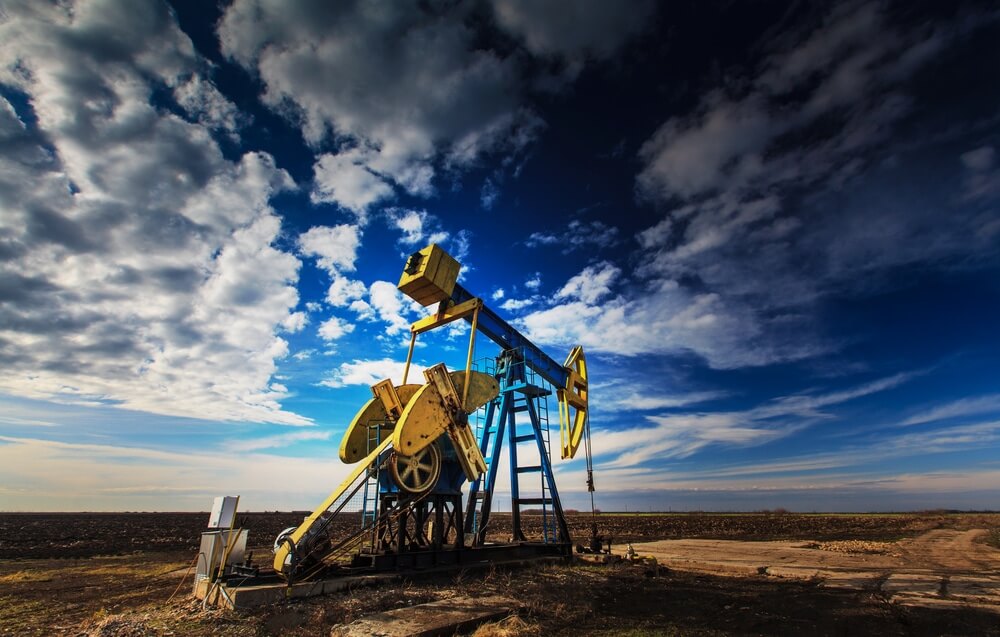 A few years ago, natural gas was so unpopular that American shale oil companies sold it at a cost to pump more oil. Prices are currently close to 14-year highs, and output estimates are growing alongside new export terminal construction.

As a consequence, businesses that previously avoided gasoline as an unwelcome by-product are now reaping the financial benefits. The boom-bust cycles in North American demand appear to have been broken amid rising exports as U.S. benchmark natural gas prices in late August surpassed $10 per million British thermal units (mmBtu), a level not seen since 2008. For Western Europe to reduce its dependency on Russian gas, American petroleum has become essential. This year, liquefied gas shipments have increased by 18% year over year, averaging 11.5 billion cubic feet per day.

Nearly a dozen other export projects are vying for financial clearance by 2023, and at least four more are now under development. The majority of the projects won’t increase output for several years.

What Do Experts Predict for Energy Markets?

According to Jay Allison, chief executive of shale producer Comstock Resources (NYSE: CRK), oil firms would not even lay a hand in natural gas two or three years ago, it was a negative, it was a nuisance, but it’s not now. Allison made this statement during a conference in Denver in August. ConocoPhillips (NYSE: COP), the largest independent oil producer in the United States, said last quarter that natural gas sales increased 143% year over year to an average price of $10.15 per million cubic feet. The business does not separate the contribution of gas to earnings.

Having spent about $4 billion in 2019 purchasing an oil producer, Chesapeake Energy (NYSE: CHK) now intends to sell that asset and turn it into a pure-play gas firm. It just inked a contract to provide the fuel to Golden Pass LNG, a planned LNG exporter, and it is expanding its Haynesville gas production by adding two drilling rigs there.

According to Matt Hagerty, a senior analyst for market research firm BTU Analytics, a FactSet business, companies like Conoco that do not hedge their gas output are benefiting from high U.S. prices.