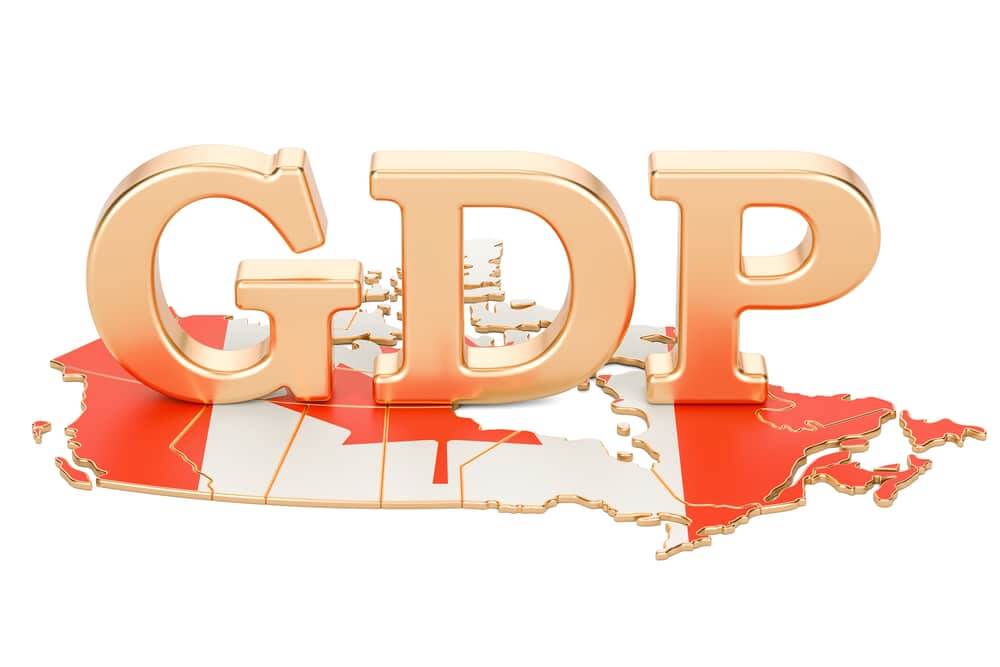 Well, the United States and other major economies throughout the world, including Canada, are tremendously intertwined. That implies that the Canadian economy responds to developments on global markets. As oil prices fell globally in 2018, several significant oil-producing economies entered a recession. Canada was one of those nations.

This graph shows how the price of oil globally fell by almost half over a short period of time. An overabundance of oil caused prices to drop globally. Many oil companies reduced their oil production in response to declining profitability, which had an effect on GDP.

It is clear how crucial oil is to the Canadian economy. Their main export is something to do with oil. The second graphic shows that a reduction in oil-related exports and a fall in oil prices are correlated. Therefore, the collapse in oil prices and the subsequent decline in exports, which briefly slowed GDP growth, were the primary causes of the mild recession that occurred between 2014 and 2015.

According to TD, Canada’s economic dominance is still present. Despite concerns about a global recession being sparked by GDP estimates, Canada’s data was still “quite solid.” This was the fourth consecutive quarter of above-trend economic growth, according to the bank, with q/q annualized growth of 3.3%. Although the inventory build was the main driver of growth, the contribution from Canadian consumers indicated that there were still solid fundamentals at play.

GDP per capita is a gauge of a nation’s economic production on a per-person basis. By dividing the GDP of the nation by its population, the calculation is completed. It can be used to gauge a population’s standard of living; the higher the number, the greater the standard of living in that particular nation. Using data from Google, I discovered that Canada’s GDP per capita in 2019 was $51,588 USD. If you don’t compare this number to that of other nations or the yearly rise of the GDP per capita in Canada, it doesn’t have much relevance.

Growth in the manufacturing and oil and gas sectors was the primary factor that caused the GDP to increase to 0.6%. This indicates an increase in productivity. A larger workforce is required for increased production. In essence, this indicates that more jobs were added in the previous month. Additionally, the GDP data and other Canadian economic reports are driving up the CAD. This signifies a higher spending power for Canadians as many things in Canada like electronics, vehicles and groceries are imported from overseas and the prices will be reduced as a result.

Future-looking, the 0.1% m/m fall in the July flash estimate was indicative of a downturn that was always anticipated now that the economy has expanded above its carrying capacity, according to TD. Not to mention that the effects of both the Bank of Canada’s (BoC) July surprise 1% rate hike and rising inflation were beginning to manifest.