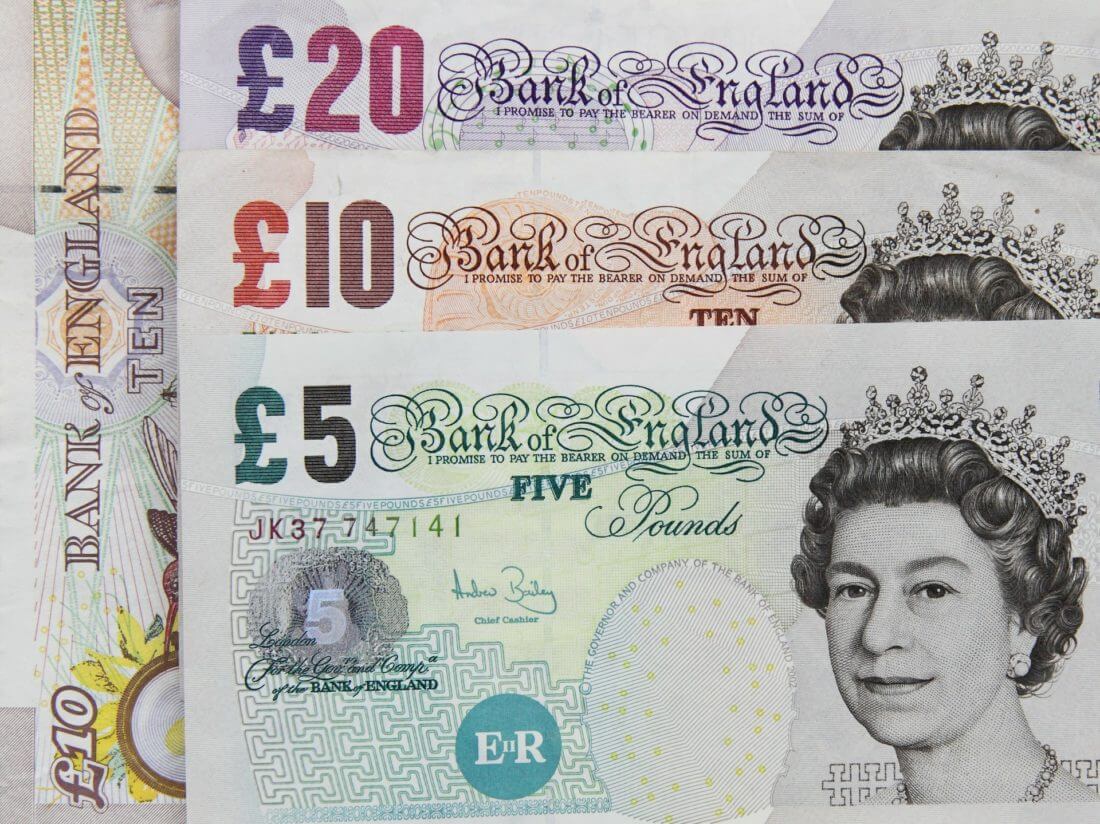 In yesterday’s attempt for the euro to form a new higher high, we did not succeed because the pair stopped again at the 1.03600 level. A new pullback has occurred, and the euro has now dropped to the 1.03000 level. Bearish pressure is noticeable today, and if we do not sustain above the 1.03000 level, the pair could continue on the bearish side. Potential lower targets are 1.02500 and 1.02000 levels. Additional support at that level is the MA200 moving average. We need a positive consolidation to stay above the current support zone for a bullish option. After that, the pair should retest the resistance at the 1.03600 level. Potential higher target is 1.04000, 1.04500, and 1.05000 levels.

For the second day, the pound is in decline against the US dollar. On Wednesday, the pair succeeded and climbed up to 1.22800 levels, and since then, we have been in a bearish trend. Yesterday we moved around the 1.22000 level, and during the Asian trading session, the pound continued to fall and made a break below, and now we are at the 1.21500 level. A large support zone awaits us at the 1.21000 level. For a bullish option, we need a new positive consolidation and a return above the 1.22000 level. Then we need to hold above if we plan to continue on the bullish side. Potential higher targets are 1.22500 and 1.23000 levels.

Gross domestic product decreased by 0.1% compared to the first quarter, when production increased by 0.8%. The announcement was made on Friday by the Office for National Statistics. However, the pace of movement of the GBP was less than the 0.2% expected by economists. The Bank of England has correctly estimated that the economy will enter recession later this year and will contract over the next year. The Bank of England estimates a quarterly decline of 0.4% in the third quarter of 2022. Today’s 0.1% drop in GDP data is seen as another signal that the UK economy is moving in a negative direction, the head of research at the Bank of England said Chamber of Commerce David Bharier.

The post 12 August chart overview for EURUSD and GBPUSD appeared first on forexinsider24.com.

What’s up with the Equities Market midst inflation?