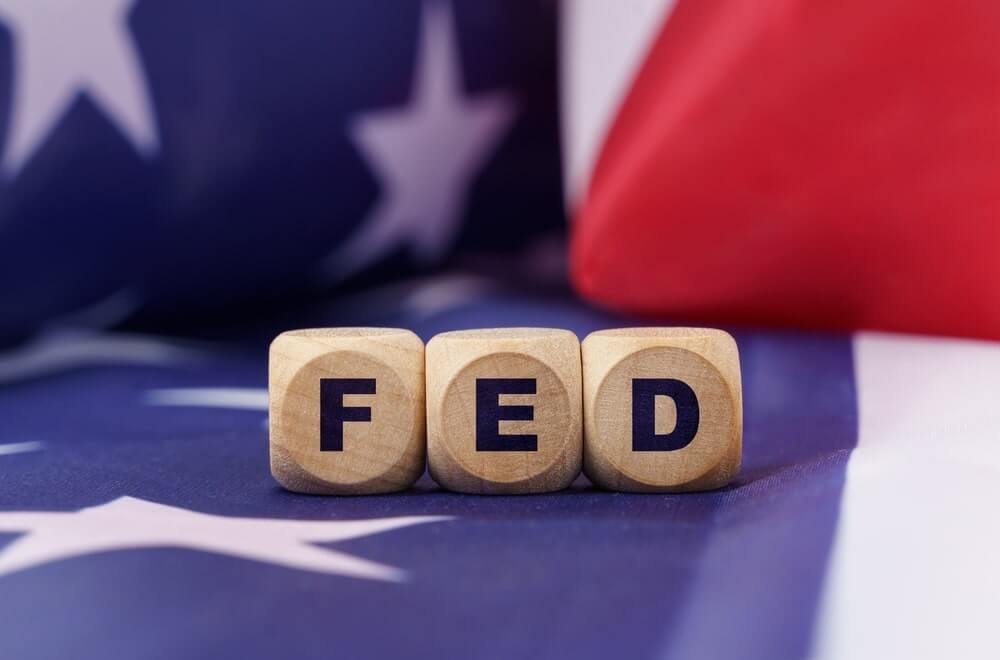 On Saturday, Fed Governor Michelle Bowman stated that the U.S. Federal Reserve should explore additional 75 basis-point interest rate increases at upcoming meetings to bring excessive inflation back down to the target level.

In prepared remarks, Bowman referred to the body determining monetary policy as the Federal Open Market Committee, saying that she supported the FOMC’s decision last week to raise the federal funds rate by 75 basis points. According to her, Fed should consider similar-sized increases up until we observe a consistent, significant, and long-lasting decline in inflation. This week, a string of decision-makers demonstrated a stiffening determination to continue the aggressive monetary tightening, nearly all of whom made it clear that the central bank is steadfastly determined to continue raising rates until it sees strong and convincing evidence that inflation is on track to return to the Fed’s 2 percent target.

Should You Expect an Unusually Large Rate Hike?

Jerome Powell, the chairman of the Federal Reserve, hinted last week that the bank might have another “unusually large” rate hike at its meeting on September 20-21. The move should be between a 50- and 75-basis-point increase, with officials being guided by a wealth of crucial data points on inflation, employment, consumer spending, and economic growth between now and then. According to the Fed’s favored metric, inflation is currently running at more than three times the target, defying predictions that it would slow down for months.

New statistics released on Friday showed surprisingly quickening job gains amid skyrocketing inflation and rising borrowing costs, putting increased pressure on the Fed to announce another 75 basis-point interest rate hike at its forthcoming meeting next month. Bowman noted that, depending on how the economy develops, she still has an open mind on the size of the increases. She added that while she expects that ongoing rate increases will be appropriate, given the uncertainty in how those data and conditions will evolve, she will allow that information to guide her judgment on how significant the increases will need to be, adding that she anticipates that the supply-chain problems that are partially responsible for inflation will probably persist.